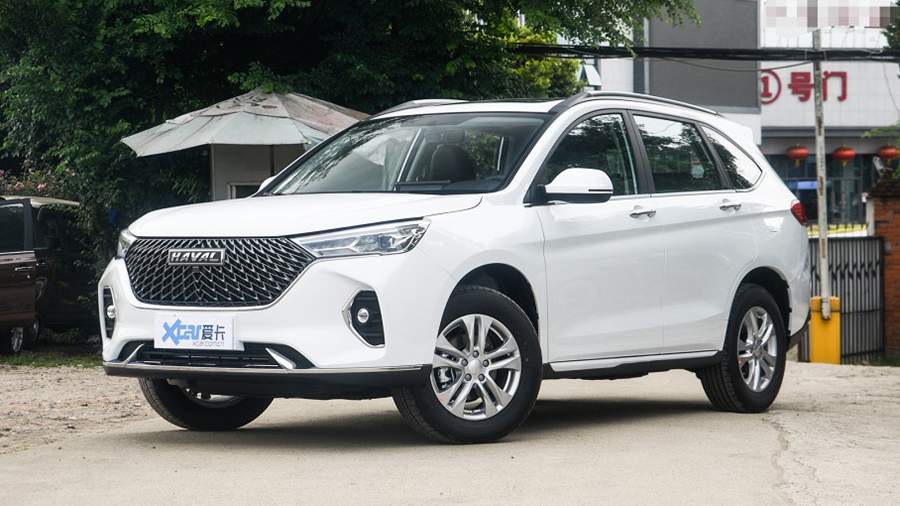 The Chinese company Haval brought to the test a new model of the budget crossover M6. The presentation of the car is scheduled for the spring of 2023, Chinese Automobiles reported on January 8.

Judging by the first published photos of the car, which is wrapped in a camouflage film, the new M6 no longer resembles the Haval F7 crossover. The new version of the car received new optics, a frameless grille and a bumper made in a more aggressive manner.

Little is known about the technical characteristics of the next generation M6. The crossover will be based on the modular LEMON platform, which formed the basis of the Haval Jolion. In addition, the Haval M6 can get two power plants: a gasoline one, which consists of a one and a half liter or two liter engines that will be paired with a “robot” (such engines are known from the Haval H6 model) and a hybrid version, the power plant of which is built on a tandem of a one and a half liter engine and electric motor. Such a car will be equipped with a special DHT box.

On December 28, Avtostat reported that almost 28% of Haval Jolion crossovers purchased in Russia are equipped with all-wheel drive. According to experts, for 11 months of 2022, residents of the Russian Federation purchased 16,246 new Haval Jolion crossovers. Of this number, 4,520 vehicles were purchased with all-wheel drive, representing 27.8% of the total. This is 2.6 times more than in the same period of 2021. Accordingly, the remaining 72.2% fell on front-wheel drive modifications (11,726 units). Haval Jolion is offered with a choice of two 1.5-liter engines with a capacity of 143 hp. and 150 hp A more powerful engine is provided only for all-wheel drive versions, and less for the front-wheel drive version.