The new Galaxy device .. a surprise that may shock users 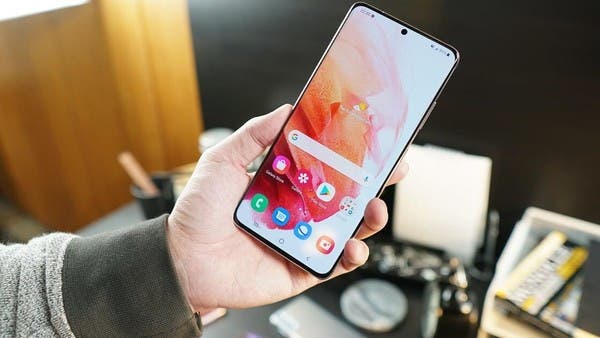 Fast charging for smartphones is one of the most important and prominent features of interest to users, which creates great competition among manufacturers to give more attention to its development.

And the Ice Universe account, known for leaking news on technological issues, revealed that Samsung had abandoned this feature and was satisfied with charging speeds of less than 25 watts in its phones.

He also added in a tweet via his account that the upcoming Galaxy Z Flip 3 foldable device supports charging speeds not exceeding 15 watts, which is surprising for Samsung users waiting for the device.

“The iPhone 13 series uses a 25W fast charger, and Samsung is still launching the Z Flip 3 with a 15W charger,” he said in a sarcastic post.

The new device is scheduled to be unveiled on August 11, while reports revealed that the company will provide the phone with the best IP rating technology.

The company has also improved the designs of its next range of foldable smartphones by making them thinner, more compact and more durable.

The Galaxy Z Flip 3 and Galaxy Z Fold 3 also feature UTG screen protection, an ultra-thin glass that has a smaller gap between the two sides when folded.

It is reported that previous leaks suggested that the Galaxy Z Fold 3 would indeed come with slim speeds, but these reports may already be unconfirmed.