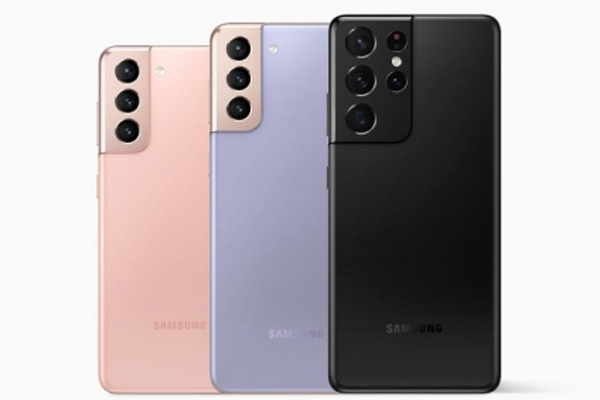 
San Francisco. Samsung is planning to launch its next premium flagship S22 series, Galaxy S22, Galaxy S22 Plus as well as Galaxy S22 Ultra soon and now a new report has claimed that the upcoming series will have Gorilla Glass Victus Plus. Will be either forward or backward. As per a GSMArena report, it is not yet clear whether this is for both the front and back or just the front.

The Galaxy S22 Ultra will certainly have more finicky features than the other two models and Ice Universe says it will come with Super Clear Glass in the leaked specs sheet.

The Samsung Galaxy S22 will follow the design of a vertical triple camera setup at the top left corner on an island attached to the frame and the LED flash on the right.

As per a Gizmochina report, the Indian variant of the upcoming Galaxy S22 series will be a first in the region to drop the next-generation Exynos in favor of the Snapdragon SoC.

The South Korean tech giant usually ships its flagship devices in both Snapdragon and its proprietary Exynos chip variants. The version launched in India has traditionally been the latter. This time around, the Snapdragon 8 Generation 1 powered Galaxy S22 series is heading to India as well. (IANS)