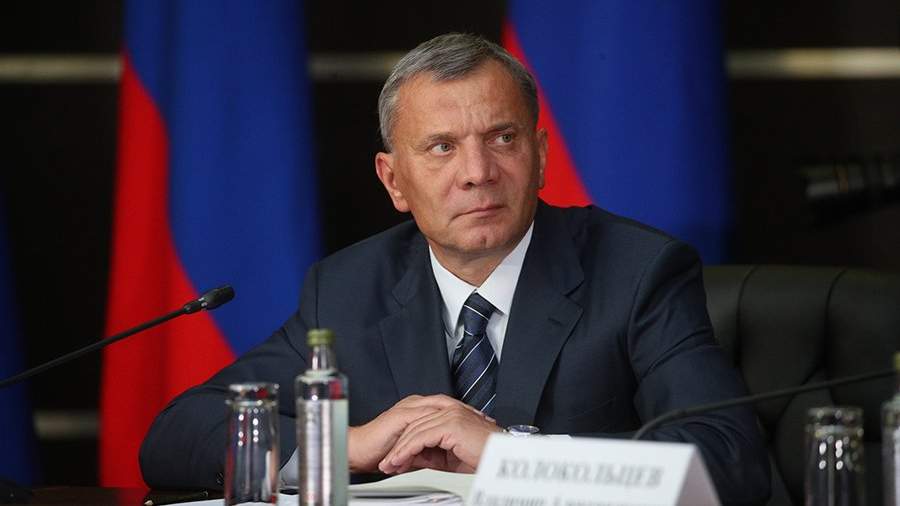 Roskosmos CEO Yuri Borisov named the main priorities for the Russian space industry, including the development of an orbital constellation, manned programs, increasing profitability and structural reforms. He stated this during the Knowledge marathon on September 1.

“I would like to outline seven priorities on which the attention of the entire space industry is focused. The first is the development of an orbital space constellation, an industrial model for the production of spacecraft on the principles of unification and standardization, the development of space instrumentation, institutional reforms and a new industry management system,” Borisov said.

In addition, according to the head of Roscosmos, the key areas of the state corporation’s work are the implementation of manned and scientific programs, as well as the commercialization of the industry.

Borisov added that in order to implement all these transformations, it is necessary to develop a human resource, attract young, highly competent and professional employees.

“The priority of ensuring technological sovereignty, designated by the president of our country as one of the most important tasks, puts the development of an engineering school and the training of engineering personnel,” Borisov emphasized.

On August 22, Roscosmos allowed the involvement of friendly countries in the project of the new Russian Orbital Station (ROS). Then the head of the state corporation said that the station should be open to friendly countries, for international research.”

Earlier, on July 26, Borisov, in his first report to Russian President Vladimir Putin, said that Roscosmos had decided to withdraw from the International Space Station project after 2024. According to him, by the time the state corporation withdraws from the project, it will begin to create a state orbital station, the approximate appearance of which is already known.

Borisov headed Roskosmos on July 15, replacing Dmitry Rogozin as the CEO of the state corporation. Rogozin was appointed to this position on May 24, 2018 and has held it for the last four years.