The new owner of Chelsea: The rules of “financial fair play” are beginning to produce some positive results 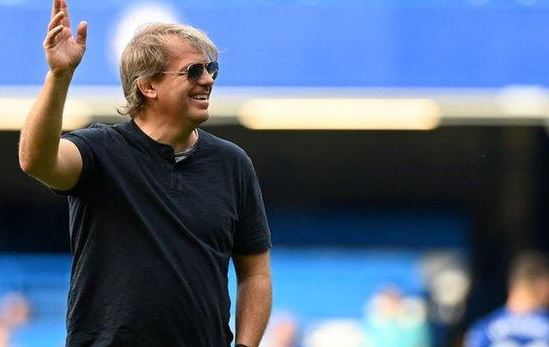 Todd Boley, the new owner of the English Premier League club Chelsea, said that the rules of financial fair play applied by the European Football Association (UEFA) are beginning to achieve some positive results and that clubs are afraid to sign players for “at any price” for fear of being penalized.

Abramovich bought Chelsea in 2003 and his investment resulted in the most successful period in the club’s history, winning five Premier League titles, the FA Cup, and the Champions League twice.
“Financial fair play rules are starting to have an effect and this will limit players from being hired at any cost,” Polly said at a financial conference in Berlin. “UEFA takes this matter seriously and will continue to take it seriously. This means financial penalties and exclusion from sporting competitions,” Poli added.

Polly expressed his hope that he would be able to enhance the image of Chelsea’s players globally and increase the financial opportunities for football by applying some American methods. “We’re going to think about how we can increase the players’ financial revenue, if you look at NBA player LeBron James for example, there’s a whole team and a whole business that’s responsible for everything off the court. So I think there’s an opportunity to take advantage of part of this American approach to the sport,” Poli added. English and actually developed.