IndiaThe next corona vaccine for those over 60 years of age: starting...
India

The next corona vaccine for those over 60 years of age: starting on March 1st 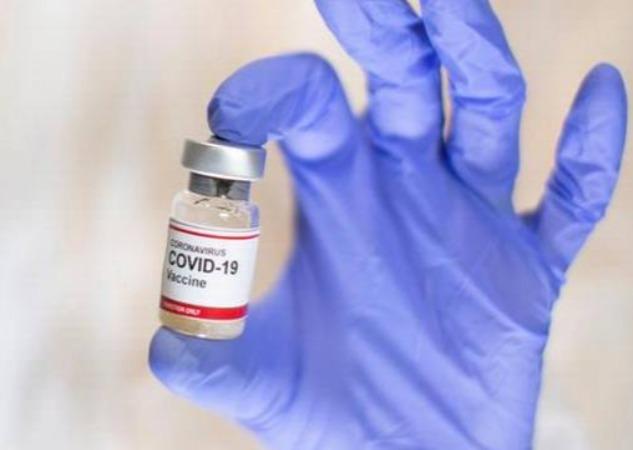 It has been almost a year since various measures were taken to control the spread of corona across the country and the spread has come under control in many states. Normalcy is also returning.

In the last few days in Kerala, Maharashtra, Chhattisgarh, Madhya Pradesh, Punjab and Kashmir. Corona vulnerability Is constantly increasing. The impact is particularly high in Kerala and Maharashtra.

Meanwhile in India Corona vaccine Preliminary work began on January 16. Work began with the goal of vaccinating 3 crore health frontline workers. So far a total of 1,21,65,598 people across the country Corona vaccine Has been put.

In this case, the second phase of vaccination work will begin in mid-March. Union Minister Prakash Javadekar said:

Phase 2 starting on March 1st Corona vaccine Many private hospitals are there to participate in the missions. At the Government Hospital Corona vaccine Will be put up for free.

In about 10 thousand government hospitals and 20 thousand private centers in India Corona vaccine Will be paid.

And private hospitals Corona vaccine Permission will be granted as soon as possible. Private hospitals may charge a fee for which the Ministry of Health will decide within the next 4 days.