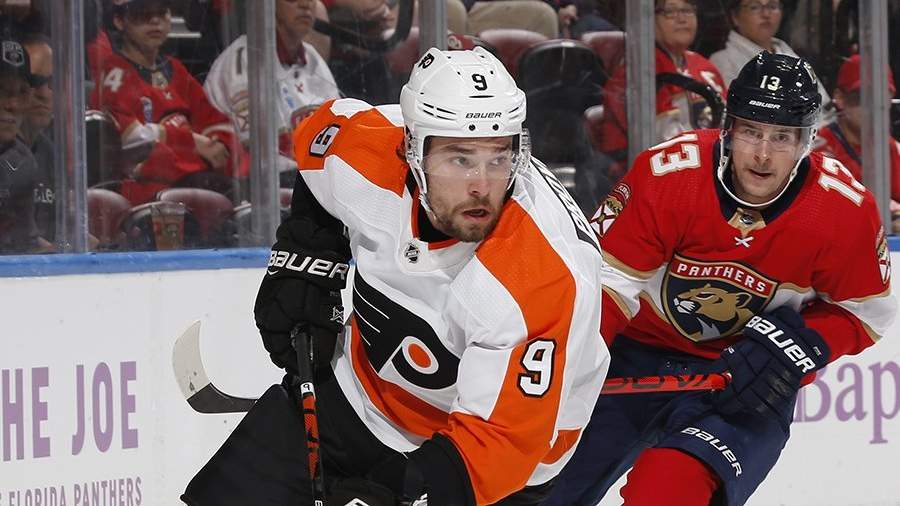 The National Hockey League (NHL) said players are free to decide which initiatives to support. The corresponding statement was made by the league on January 18 against the background of the refusal of the Russian defender of Philadelphia Ivan Provorov to wear a sweater in support of LGBT people before the regular season match.

“Hockey for All is a shared initiative in which the league encourages clubs to celebrate diversity and work towards a more welcoming and inclusive environment for all fans. Clubs decide who, when and how to celebrate it – with the help of advice and support from the league. Players are free to decide which initiatives to support. We continue to encourage their voices and perspectives on social and cultural issues,” ESPN said in a statement.

Earlier in the day, Canadian commentator Gord Miller criticized the Philadelphia Flyers for allowing player Ivan Provorov to play after refusing to participate in a pro-LGBT rally.

The game between Philadelphia and Anaheim took place on the night of January 18th. The Philadelphia players came out to the pre-match reel in rainbow sweaters with clubs, but the Russian Provorov refused to participate in the action.

Also, the former absolute world boxing champion Kostya Tszyu supported Provorov. In his opinion, the situation in which they were going to drag the hockey player is insanity.