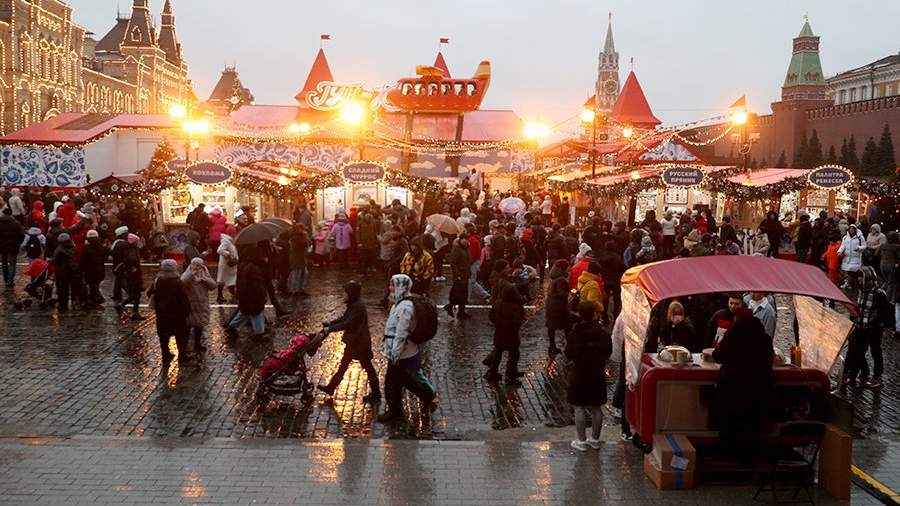 The night of January 2 broke the temperature record of 2007 in Moscow. This was announced on Monday, January 2, by the leading specialist of the Phobos weather center, Mikhail Leus.

He explained that abnormally high temperatures were observed at the beginning of the night.

“At midnight, at the city’s base weather station, VDNKh, thermometers showed +6.2 degrees, at one in the morning it was +5.7 degrees, at two o’clock it was +4.1 degrees,” Leus wrote in his Telegram channel.

According to him, all these values ​​exceed the daily maximum air temperature record for January 2, which was set in 2007. Then the air temperature at night was +3.6 degrees.

A day earlier, Muscovites were warned about strong winds and sleet on January 2. In addition, ice is expected in the city, in connection with which the Ministry of Emergency Situations recommended drivers to slow down, avoid sudden maneuvers and park cars away from trees.

On the same day, the scientific director of the Hydrometeorological Center of Russia, Roman Vilfand, said that a significant cooling in the capital would occur after January 4. According to him, on Christmas, January 7, the air temperature in Moscow will be -12 … -15 degrees.