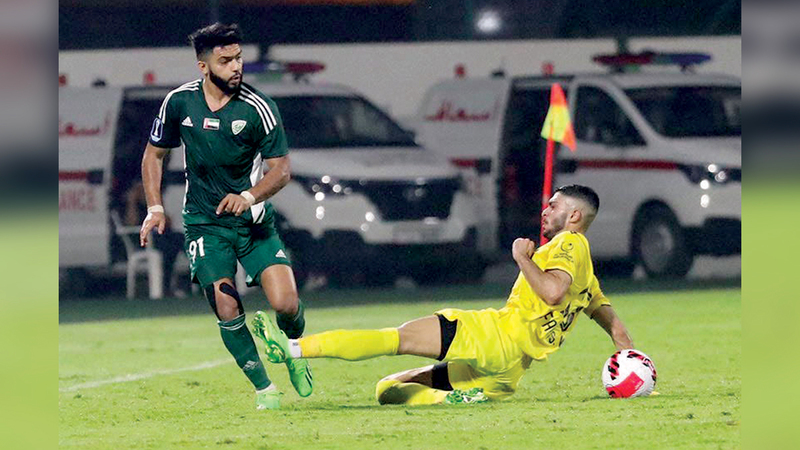 Al Wasl is in a difficult confrontation, when it meets Khorfakkan in the opening matches of the 13th round of the ADNOC Professional League, at 5:15 pm at Al Wasl Stadium in Zabeel, as the “emperor” seeks to remain in the competition for the title, especially since it has 22 points in its balance, while Al-Nusour has 15 points on its account.

This is the third confrontation that brings the two teams together in the current season, as the nightmare of the Abu Dhabi Islamic Bank Cup will disturb Al Wasl, after losing to Khor Fakkan at the same stadium that hosts today’s meeting with four goals without a response, although the “Panthers” won the first leg away from home by three. Goals against two goals, to bid farewell to the “Yellow” championship in the first round.

On the other hand, Khor Fakkan is playing the match with high spirits, after the team’s results improved after the league resumed after the World Cup, as the “Eagles” tied away against Al-Wahda in the 11th round, then achieved victory over Ittihad Kalba with two goals to one in the 12th round, and the irony is that the two matches achieved during them Khorfakkan “Remontada” in the last minute of stoppage time.