The number of postponed matches in England increased to 14 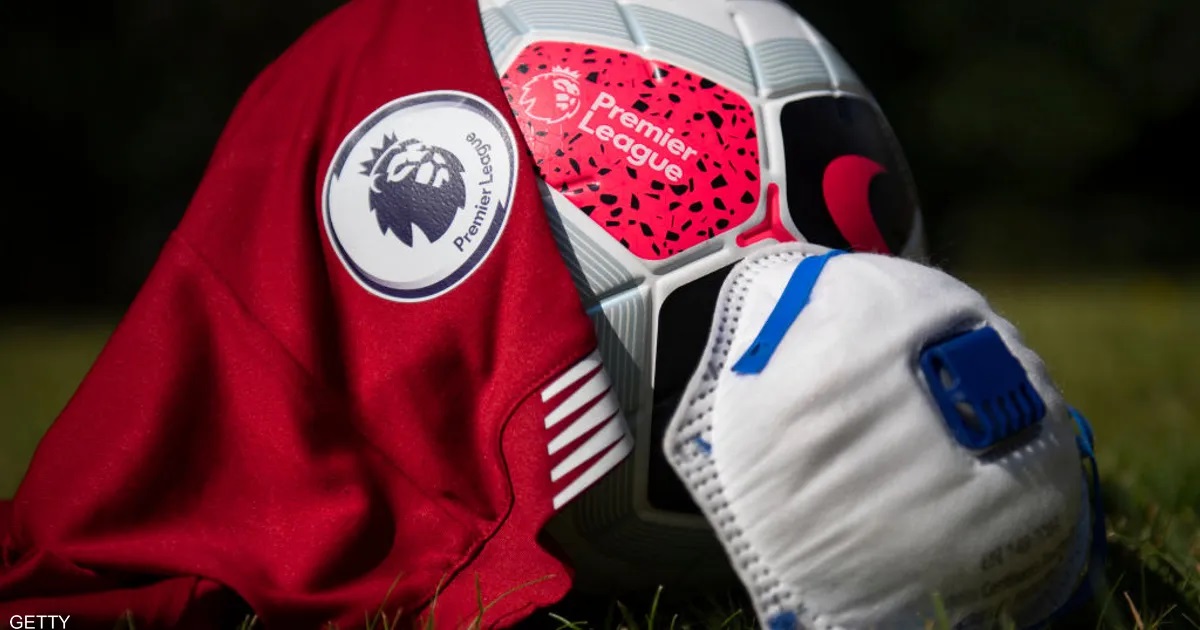 The English club Leeds United announced today, Sunday, the postponement of its match, which was expected tomorrow, against Aston Villa, in the twentieth stage of the Premier League, due to the delay in the end of the quarantine of its players who were confirmed to be infected with the “Covid-19” virus.
The club, which is supervised by the Italian Marcelo Bielsa, said in a statement that “although there are no new infections with the Covid-19 virus among our staff, the majority of the players who tested positive before the match against Liverpool (which was postponed) have not yet been released from quarantine.”
“As a result, we still do not have enough first-team players to meet the terms of the Premier League for this match,” he added.
Consequently, the number of matches that were postponed in the last two weeks due to the Corona virus increased to 14, while the Premier League clubs, during a meeting of their association and the league, refused the option to suspend the season temporarily in order to limit the spread of the virus among the players and the technical, medical and administrative staff in the teams.