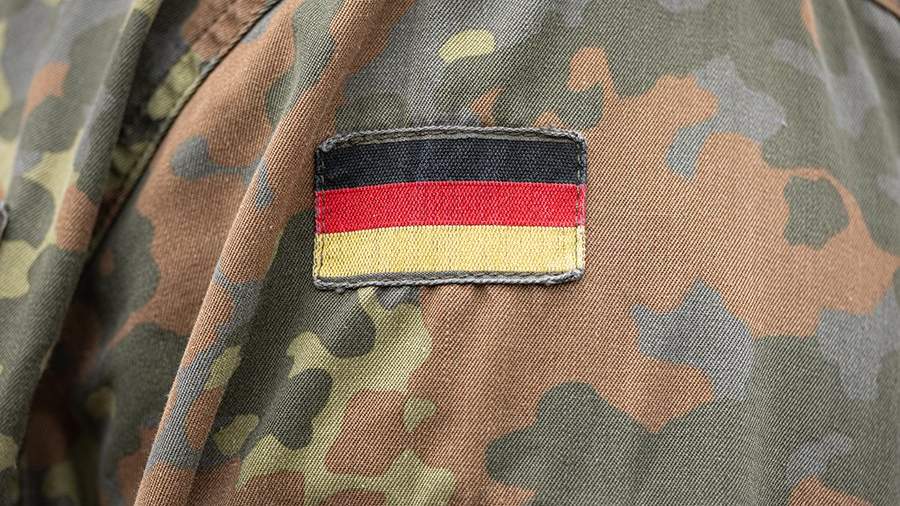 In Germany, the number of servicemen who retired from contract service after the start of the Ukrainian conflict increased by almost five times. This was reported on January 6 by Redaktionsnetzwerk Deutschland (RND).

“Many servicemen, against the backdrop of Ukraine and a possible escalation, justified their dismissals by the fact that they [при заключении контракта] did not expect a military confrontation,” the article says.

Since 2011, universal conscription has been abolished in Germany. Now the number of the army in the country is 183 thousand people.

On December 30, Bundestag Commissioner for Defense Eva Hegl criticized the equipment of the German army, since, in her opinion, many weapons were transferred to Ukraine.

Earlier, on December 27, the former deputy of the Bundestag, Waldemar Gerdt, told Izvestia that at present the German Armed Forces are in the most deplorable state since the beginning of the Second World War. According to him, in a defensive war, Germany would only have enough ammunition for 82 hours.

Thus, Gerdt commented on the interview of Marie-Agnes Strack-Zimmermann, Chairman of the Bundestag Defense Committee, to the RND portal, in which she called for a long-term strategy for providing military assistance to Ukraine.

Germany and other Western countries have increased military support for Kyiv against the backdrop of a special operation carried out by the Russian Federation to protect the Donbass. Moscow condemns the supply of weapons to the Ukrainian side. Thus, the official representative of the Russian Foreign Ministry, Maria Zakharova, said that by continuing to pump weapons into the Kyiv regime, Germany made itself a party to the conflict in Ukraine.