The “old man” Tabarez sacked as Uruguay coach after 15 years 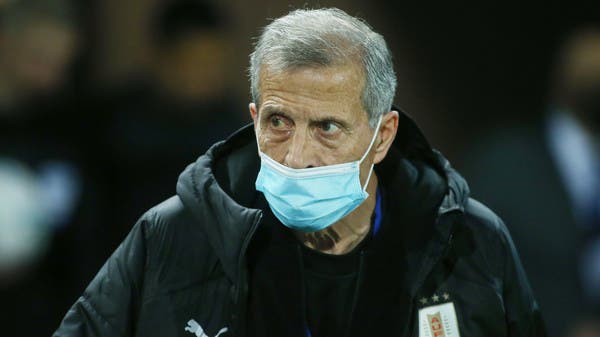 The Uruguayan Football Association announced on Friday the dismissal of Oscar Tabarez, coach of the first team, due to poor results achieved in the South American qualifiers for the 2022 World Cup.

Tabarez leaves the Uruguay national team after a 15-year career since taking over the team on February 13, 2006.

Uruguay, under the leadership of Tabarez, won the Copa America in 2011 and qualified with the team for the 2010, 2014 and 2018 World Cups, and succeeded in finishing fourth in the World Cup in South Africa.

Uruguay faces the specter of being absent from the 2022 World Cup, as it is in seventh place with 16 points in the South American qualifiers table, with 4 matches remaining at the end of the qualifiers.