The “Olympic” will play the second friendly against Uzbekistan tomorrow 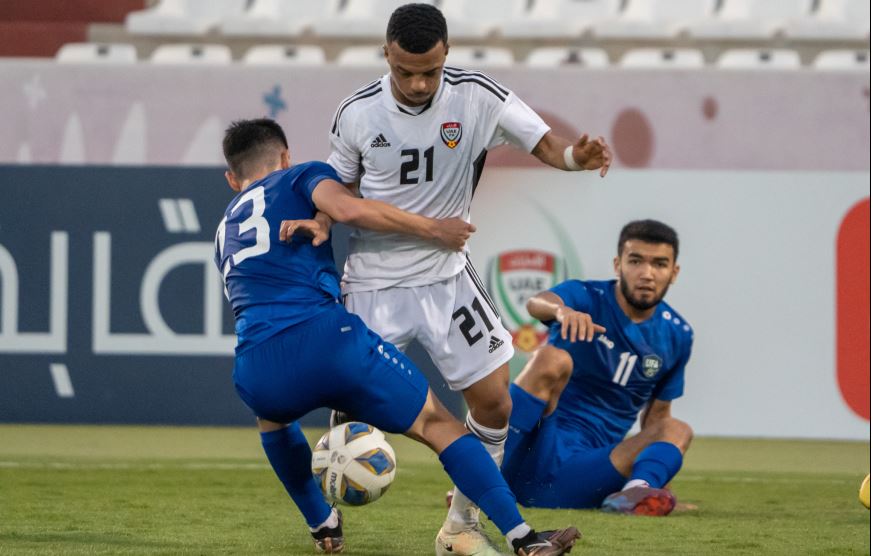 Tomorrow, the national Olympic football team will play its second friendly match against its counterpart, the Uzbekistan national team, and the match will be held at the Fujairah Club Stadium.

This match comes as part of the Al-Abyad Olympic Camp program, which started on January 3 and ends tomorrow, as well as within the framework of the team’s technical staff’s keenness to experience the players who joined its ranks during the current and previous camps, in order to choose the appropriate group that represents the Olympic White in the upcoming football competitions. , most notably the West Asian Championship and the Asian Qualifiers. Yesterday, the national team played its first friendly match against the Uzbekistan national team, and it ended in favor of the guest team with two goals without a response.