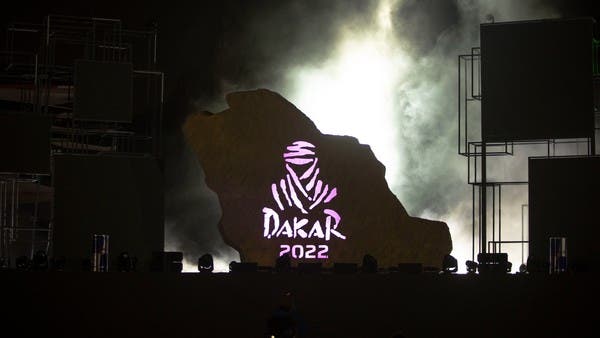 On Saturday, the city of Hail witnessed the official opening ceremony of the third edition of the Saudi Dakar Rally 2022, before the official start of the race on Sunday.

The ceremony was attended by Prince Abdulaziz bin Saad bin Abdulaziz, Governor of Hail region, Prince Khalid bin Sultan Al Abdullah Al-Faisal, Chairman of the Board of Directors of the Saudi Automobile and Motorcycle Federation, and Muhammad bin Sulayem, President of the International Automobile Federation.

The race will last for 14 days from January 2-14, during which the contestants will cross 12 different stages in various cities and regions of Saudi Arabia.

Hail holds the actual starting point for the rally on Sunday for the race, which has a total distance of 8,119 km, including 4,261 km of special stages subject to timing.

The 44th edition of the Saudi Dakar Rally 2022 attracted more than 650 participants representing 70 nationalities from around the world, making it the largest edition in terms of participation in the history of the rally.