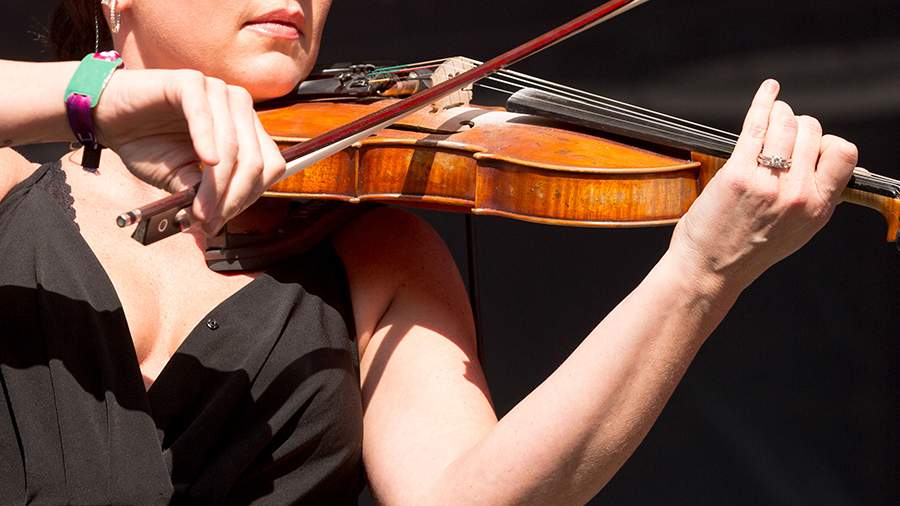 The Rodolfo Lipitzera Italian Musical Violin Competition in Gorizia, Italy invited three Russian violinists to express their disagreement with Russian policy in Ukraine and publicly protest against the actions of the Russian leadership if they want to participate in the competition. This was reported on June 8 by RIA Novosti with reference to one of the musicians Lidia Kocharyan.

The artist received a letter in English from the president of the cultural association Lipizer Lorenzo Qualli. It offered the “possibility of returning” to the number of contestants in order “not to punish Russian citizens unfairly because of their birth.”

In addition, the organizer of the competition said that he “had consultations with the honorary consul of Italy in Lviv.” Violinists are also invited to spread their position through the media. The Russians were given three days to respond.

“The competition must be apolitical. And they do the opposite, showing that they are really for politics,” Kocharyan.

In her opinion, the proposal was sent in order “to say later that we ourselves did not agree to participate,” but put forward our own conditions. The rules of the competition do not say that in order to participate in it you need to express your political position and views, the violinist recalled.

The artist does not intend to answer Qualli.

On June 2, it was reported that three Russian violinists would sue the organizers of the Rodolfo Lipitzer Musical Violin Competition. According to the performers, the organizers violated their own charter, since, according to it, people of all nationalities can participate in the competition.

The competition should take place in September this year. Lipizer Association President Lorenzo Qualli noted that the decision to remove the Russians was made in accordance with international sanctions in connection with the situation in Ukraine and cannot be cancelled. In a letter sent to Russian women, he wrote that he “had nothing against them” and would be happy to receive them after the situation was resolved.