The owner of the BMW, on which the blogger Gubdensky crashed, has been identified 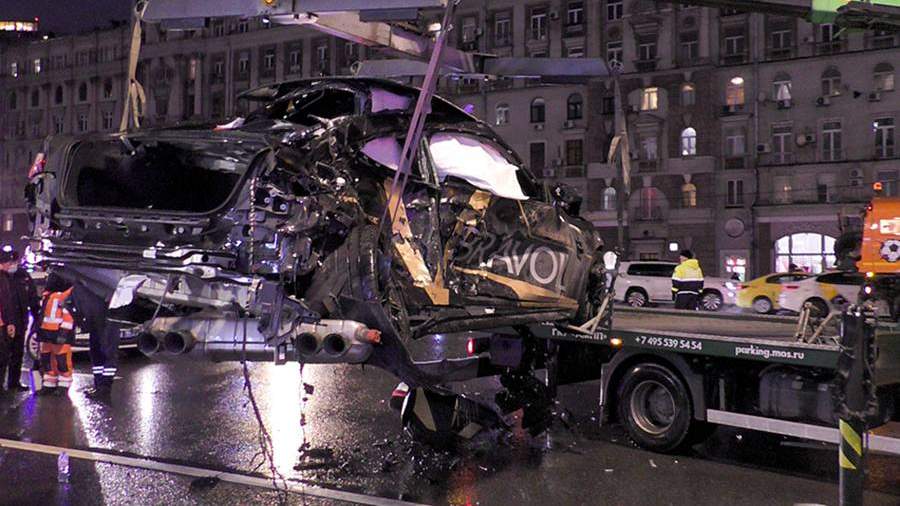 The owner of the BMW, behind the wheel of which businessman and blogger Said Gubdensky died as a result of an accident in Moscow, turned out to be 23-year-old Instagram blogger Maria Shirshova, Izvestia found out on November 21.

There were no license plates on the car at the time of the accident. It was reported that the deceased had recently purchased a car and did not even have time to get insurance. Just an hour and a half before his death, Gubdensky bragged about his car on the Telegram channel – he posted a photo of his BMW M4 and left a short signature: “Doll”.

It turned out that on November 13, Shirshova handed over the BMW to Gubdensky. The girl’s father said that she did not have a driver’s license, and could not answer the question of where she got such a car, admitting that he hardly communicates with her daughter.

According to Izvestia, Shirshova is now communicating with law enforcement officers.

The accident happened on November 20. Three cars collided on Kutuzovsky Prospekt – Volvo, Mercedes and BMW, the latter was driven by Gubdensky. He and his passenger, President of the Federation of Automobile and Motorcycle Sports of Dagestan Zaur Ibragimov, were killed.

Two people were also injured – one from a Volvo car and one from a Mercedes. According to some reports, Mercedes belongs to a large businessman Ratmir Timashev. Whether the businessman himself was at the scene of the accident is not specified.

According to the metropolitan prosecutor’s office, Gubdensky published videos on social networks in which he grossly violates traffic rules, and on the eve of the accident he was moving along a “dedicated line” in a car without numbers. In addition, in 2020, the blogger was deprived of his driver’s license for seven months, but instead of complying with the ban, he hung fake license plates on the car.