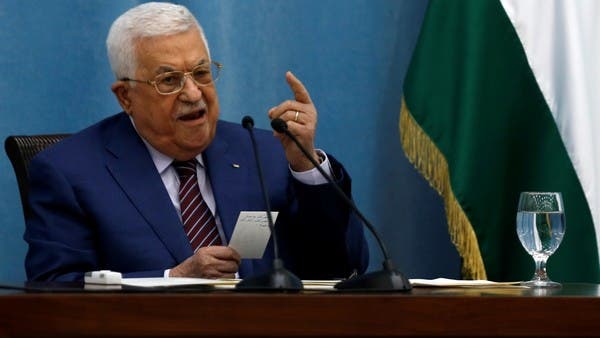 On Saturday, the Palestinian presidency expressed its condemnation of the US State Department’s decision to cancel the classification of the Israeli Kach movement from the lists of foreign terrorist organizations, with the approval of Congress.

The Palestinian News Agency quoted the presidency as calling on the US administration to remove the Palestine Liberation Organization from the lists of terrorism.

The presidency considered the Congress’ decision as a “reward” for the activists of the Israeli movement. It also expressed surprise at the timing and reasons for the decision, and called on the US administration to retract it.

On Friday, the US State Department announced the removal of 5 organizations from the list of terrorism: the Basque separatist organization ETA (armed Spanish), the Japanese Aum Shinrikyo sect, the extremist Jewish Kach movement, the Islamic Group, which is responsible for the assassination of former Egyptian President Mohamed Anwar Sadat, and the Shura Council group. The Mujahideen in the vicinity of Jerusalem, which are active in Israel, the Palestinian territories and Egypt.