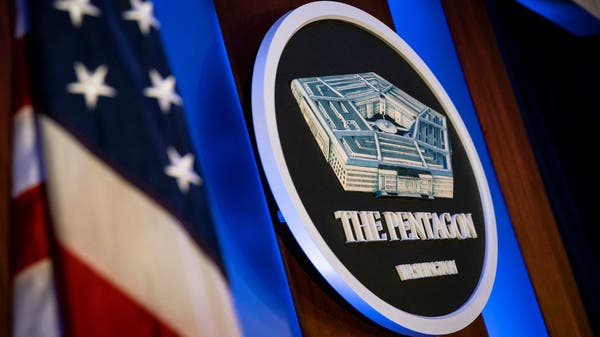 US Defense Secretary Lloyd Austin denounced the attack carried out by the Houthi militia on the UAE and declares the United States’ commitment to its security and strengthening its capabilities to defend itself.

Pentagon spokesman John Kirby said that the United States has a strong partnership with the UAE and we are in an ongoing discussion about security relations and improving their capabilities to defend themselves.

On Monday, the United States pledged to hold the Iran-backed Houthi militias accountable, which claimed responsibility for the Abu Dhabi airport attack, which killed three civilians.

US National Security Adviser Jake Sullivan said, in a statement today, that Washington strongly condemns the attack, which he described as a “terrorist” attack on civilian facilities in Abu Dhabi, UAE, which resulted in deaths and injuries.

He also added, “We will work with the UAE and international partners to hold the Houthis accountable,” affirming America’s commitment to the security of the UAE, and we stand by our Emirati partners in the face of all threats to their lands.

US condemnation of the Houthi attack

In turn, US Secretary of State Anthony Blinken, in a phone call today with Sheikh Abdullah bin Zayed Al Nahyan, Minister of Foreign Affairs and International Cooperation, affirmed the United States’ strong condemnation and denunciation of the terrorist attack of the terrorist Houthi militia on civilian areas and facilities on UAE soil.

“We renew our firm commitment to the security of the UAE, and we stand united with our Emirati partners,” the State Department said in a statement.

Yesterday, the Abu Dhabi Police confirmed the outbreak of a fire, which led to an explosion in 3 petroleum tanks transporting fuel in the Musaffah ICAD 3 area, near ADNOC’s tanks, in addition to a minor fire accident in the new construction area at Abu Dhabi International Airport.

The fire led to the death of 3 people, “Indian and a Pakistani”, and injured 6 in the explosion of fuel tanks in Abu Dhabi, according to the Emirates News Agency (WAM).

Preliminary investigations indicated that small flying objects were detected, possibly belonging to drones, that fell in the two areas, which may have caused the explosion and fire.

For its part, the Houthi militia claimed responsibility for the terrorist attack, according to what the “Reuters” agency quoted a spokesman for.