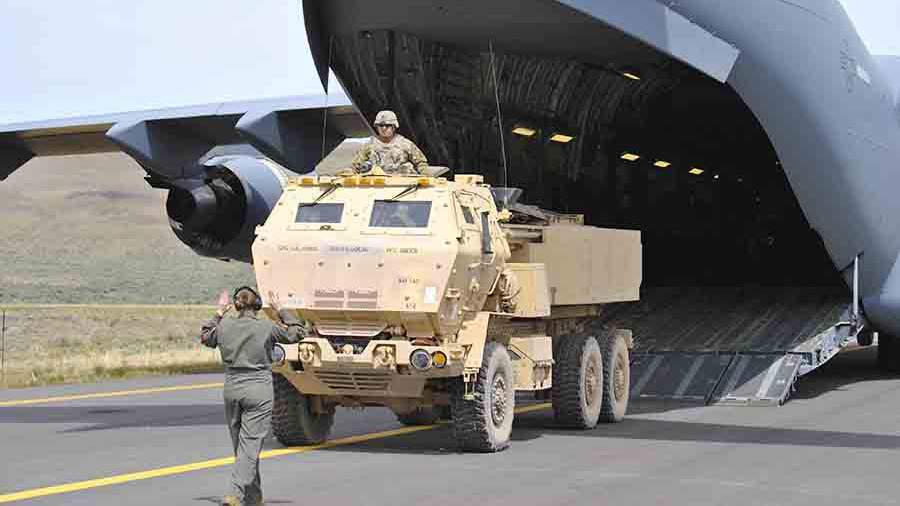 The Pentagon has signed a $430.9 million contract with the leading defense concern Lockheed Martin for the full-scale production of HIMARS multiple launch rocket systems (MLRS). This was announced on Thursday, December 1, by the press service of the US Department.

“Lockheed Martin Corporation <...> has been awarded a $430,930,711 contract <...> for the full-scale production of HIMARS and the provision of related services to support the operational needs of the army and various foreign partners to whom weapons are sold,” the statement says. .

M142 HIMARS is a system on a three-wheeled chassis, the release of which started in the 1990s. The concept of the weapon is reduced to the speed of strikes and high accuracy, while the installation cannot be classified as a precision weapon. HIMARS can be compared with Russian multiple launch rocket systems such as Uragan, Smerch and Tornado-S, especially with the most advanced corrective missiles of the latest generations.

The day before, on November 30, Washington signed a contract with the leading defense corporation Raytheon Technologies for the purchase of NASAMS mobile anti-aircraft missile systems for Ukraine, the cost of which amounted to $1.2 billion.

Western countries have increased the shipment of weapons and military equipment to Kyiv against the backdrop of a special operation carried out by the Russian Federation to protect the Donbass, the beginning of which Russian President Vladimir Putin announced on February 24, continues. The decision to hold it was made against the background of the aggravation of the situation in the region due to shelling by the Ukrainian military.