The Pentagon: Russia failed to cut the supply lines to Ukraine 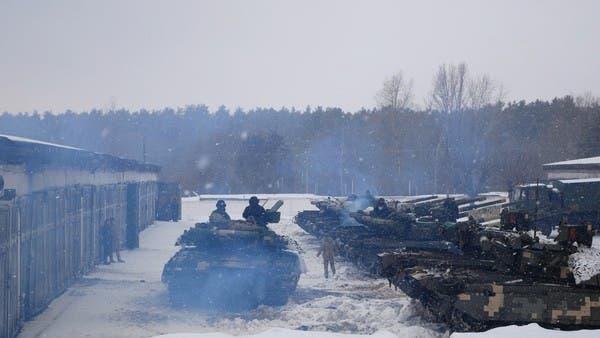 As Russia intensifies its strikes in eastern Ukraine, a senior official in the US Department of Defense (Pentagon) confirmed today, Wednesday, that the Russian forces have not succeeded in cutting the Ukrainian supply lines despite their continuous bombing, pointing out that Russia carries out about 50 air strikes daily in Ukraine.

Aid was not bombed

The official added that Russian forces bombed train and railway stations and energy production centers in Ukraine, explaining that the US military aid was not subjected to Russian strikes.

He also revealed that Russia had kept 2,000 of its soldiers in the vicinity of the city of Mariupol, indicating that the Russians had not advanced in the Donbass region.

Belarus does not want to join the war

As for the Pentagon’s assessment of Belarus joining the Russian military operation in Ukraine, it said that Belarus does not want to enter the war.

He also added that the US Department of Defense estimates that Russia will try to control all of Kharkiv because of its importance.

The New York Times cited the reasons for the Russian military’s inaction in an attempt to destroy the supply lines that send Western arms shipments to Ukraine.

In this context, US officials said, part of the answer is that Ukraine’s air defense continues to threaten Russian planes, and that the deeper you go into Ukraine, the greater the chance of shooting them down.

These US estimates come as Ukraine prepares for difficult days ahead, in light of the escalating estimates and odds that Moscow seeks to score a victory on the ninth of this month (May 2022), especially with the intensification of battles against the Russian forces in the east, but the Kremlin denied the validity of these allegations.