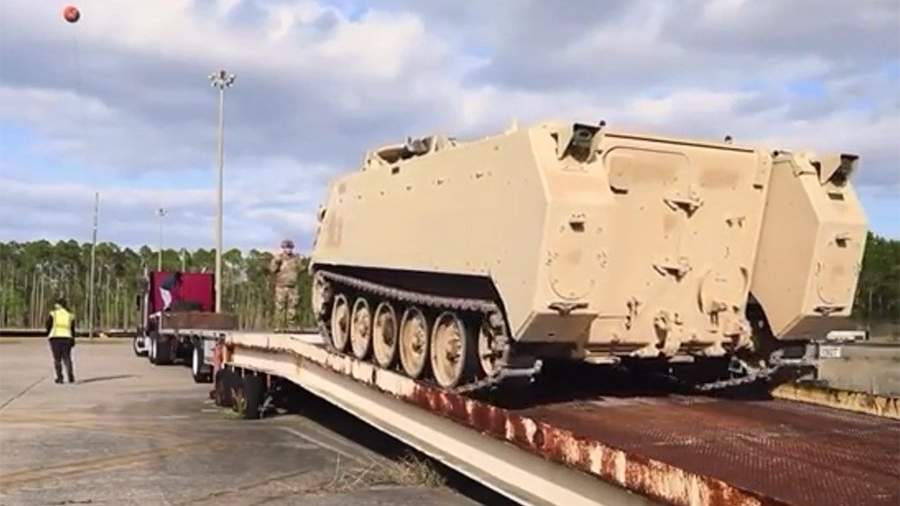 The Pentagon on Saturday, April 30, published a video with M113 armored personnel carriers, which the US military is preparing to hand over to Ukrainian troops.

It is noted that the current package of assistance to Kyiv includes 200 such vehicles, which have been in service with the United States and its allies since the 60s.

According to media reports, the armored personnel carriers were taken from the presence of the National Guard of several US states.

Earlier, on April 28, it was reported that the House of Representatives of the US Congress approved a bill on the supply of weapons to Ukraine under Lend-Lease.

On April 6, the bill was approved by the US Senate. Now it will go to President Joe Biden for signature.