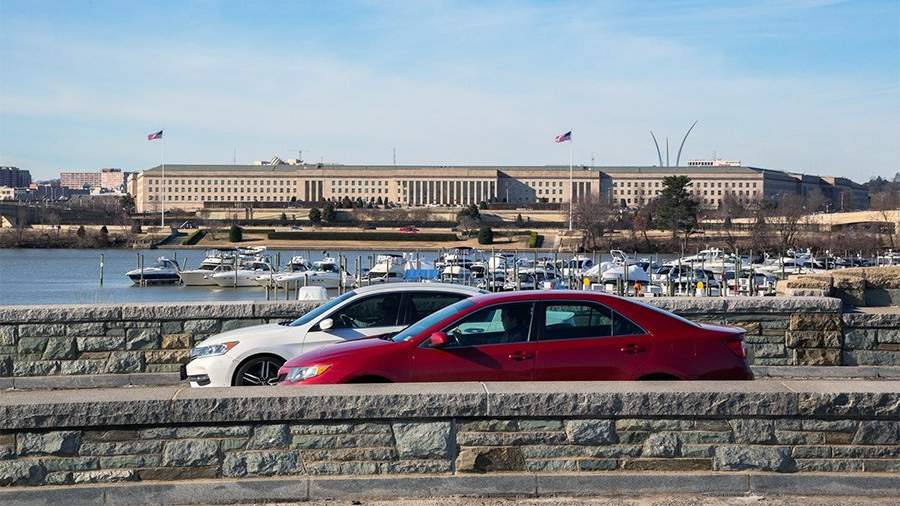 The US and Russia have several communication channels for security discussions, and their recent use is encouraging. This was announced on Monday, November 28, at the Pentagon.

“The United States maintains multiple channels of communication to discuss critical security issues with Russia during contingencies or emergencies to prevent miscalculations, military incidents, and escalation. We are encouraged by recent calls from high-ranking Pentagon officials to Russian colleagues, and we believe that the continuation of the dialogue is crucial,” the department told RIA Novosti.

Earlier in the day, U.S. Chargé d’Affaires a.i. in Russia Elizabeth Roode said that there was a channel between the heads of the Central Intelligence Agency and the Foreign Intelligence Service, William Burns and Sergei Naryshkin, to manage risks, especially nuclear ones. She clarified that the countries can use this communication channel again, but so far there are no plans for this.

On the same day, the head of the press service of the State Department, Ned Price, pointed out the importance of maintaining channels of dialogue with the Russian Federation amid tensions.

Several high-level contacts between US and Russian officials have been made public in recent months as Washington insisted that any talks to end the conflict in Ukraine be between Moscow and Kyiv.

The Kremlin, in response to reports of the talks, said that the Western press publishes a lot of ducks and it is better to get official statements from the White House. The Russian side also reminded that it is always ready and open to start negotiations with Kyiv.