The Pentagon: The Ukrainian resistance is preventing the progress of the Russians in several axes 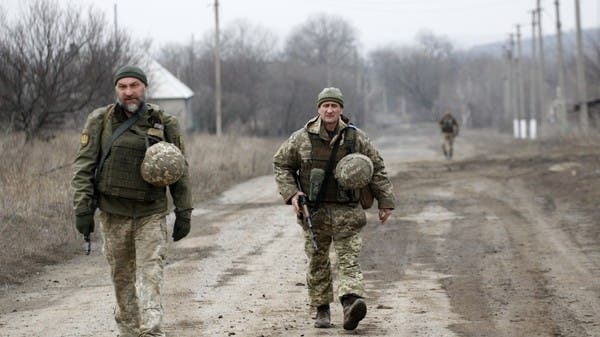 A senior official in the US Department of Defense (Pentagon) confirmed that the Ukrainian resistance is preventing the advance of Russian forces on several axes on the battlefields.

He added that since the start of the war, Russian forces have fired more than 1,950 missiles on Ukrainian territory.

While he indicated that it launches more unsmart or inaccurate missiles at targets, especially in Mariupol, according to what Al-Arabiya/Al-Hadath correspondent reported on Friday.

He also made it clear that Russia does not have, according to the estimation of the Americans, sufficient ammunition of accurate missiles, so it uses stupid missiles.

He also noted that, during the past 24 hours, Russian forces bombed the Odessa regions and the joint Ukrainian forces in the Donbass.

And he indicated that the Russian forces have 92 battalions operating in Ukraine and are trying to advance north from Mariupol, south from Isiyom and west towards the axis.

Also, he added that Moscow is several days behind in the schedule of action on this axis and is facing problems and Ukrainian resistance.

He said that during the next 24 hours, the Americans will send 12 cargo flights carrying weapons, including cannons and radars, and “Phoenix spirit” marches.

In addition, there were 20 flights from 7 countries that delivered weapons to the Ukrainians, pointing out that the Russian and Ukrainian sides have already started using long-range weapons in the Donbas battles.

He added that the Americans are monitoring the Russian arsenal, and there is no indication of any Russian nuclear move, nor a change in the US strategic preparations and deployment.