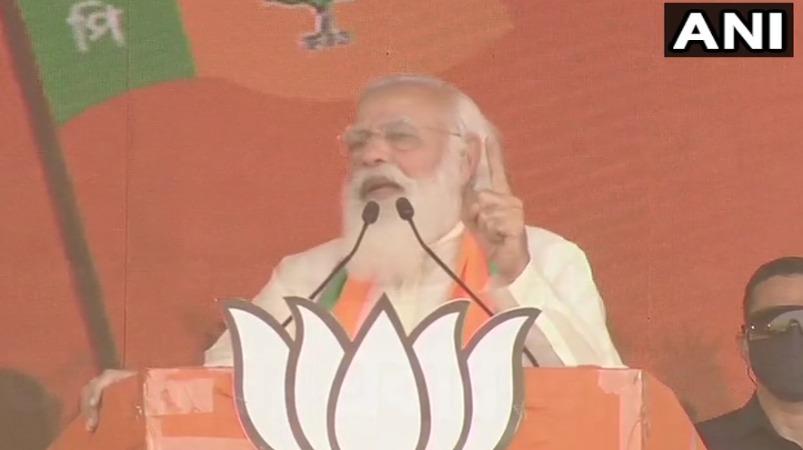 Elections to the 294 Assembly constituencies in West Bengal are being held in 8 phases. The first round of elections will be held on April 27 and April 1. The election campaign for this Prime Minister Modi Started today in Kolkata.

“I have the privilege of speaking to thousands of people in my political career. But I have not yet received the blessing of speaking at such a large gathering. As my helicopter flew by, I could see people moving in droves towards the venue.

The confidence of the people of West Bengal Mamta Banerjee Lost. The Trinamool Congress, the Left and the Congress are on one side. People stand to one side.

This has given the soil value of Bengal to our values. The soil of this Bengal has given new life to the freedom struggle of India. This soil has enhanced the scientific wisdom of the nation. 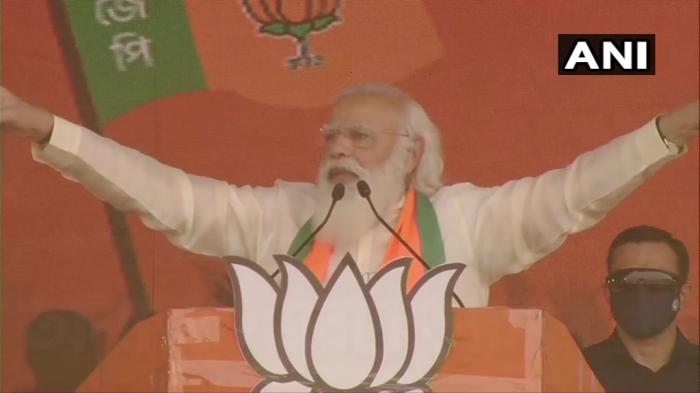 Mamta’s scooter goes to Nandigram instead of going to Bhavanipur. I just think everyone should live well. I am not one to think that anyone should perish. But what to do? Mamta Banerjee What can be done if the driving scooter falls in Nandigram?

It is in this state that mothers are attacked by thugs in their own homes. Nadee saw that cruel face. Can you say that I have changed the living standards of the people of Bengal in the last 10 years? 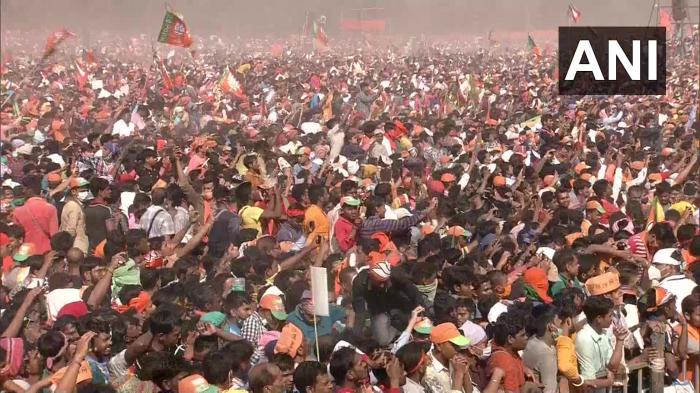 Previous articleIPL T20 series starts on April 9: What are the new restrictions announced by the BCCI?
Next articleThe poor are my friends: Prime Minister Modi’s speech