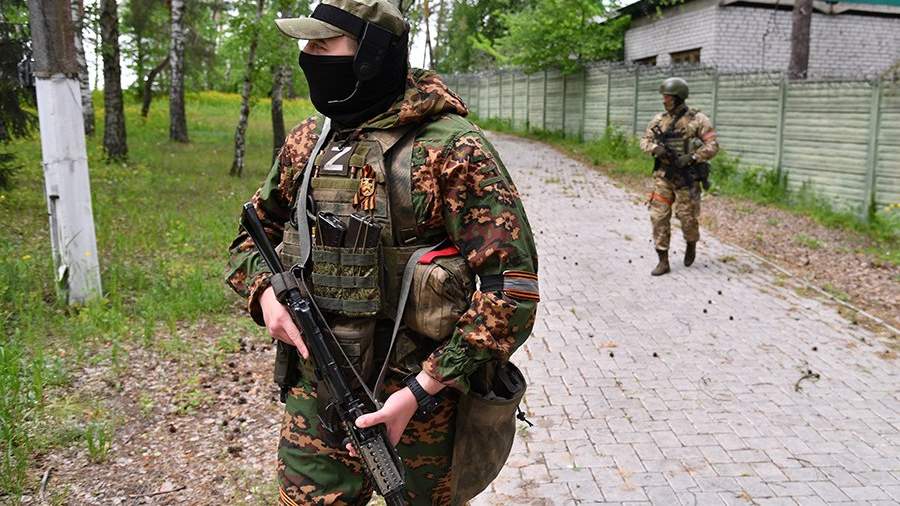 The People’s Militia of the Lugansk People’s Republic (LPR) announced on May 17 that they had liberated the settlement of Orekhovo. The agency announced this on its Telegram channel.

On May 13, it became known that the LPR units liberated the Zarya large chemical plant in the city of Rubizhnoye. It was noted that the Ukrainian military made an attempt to break into one of the districts of the city, but it was stopped.

Leaving the plant, the Ukrainian militants left behind some of their equipment. The Izvestia correspondent spoke with a LPR fighter, who showed captured uniforms.

Russia continues the special operation to protect the Donbass, the beginning of which President Vladimir Putin announced on February 24. The key goals of the Russian military are the denazification and demilitarization of the Kyiv regime. This is necessary to ensure the security of the Russian state and people, the Kremlin said.