The percentage of real estate loans in Saudi Arabia is not “worrying” .. for this reason 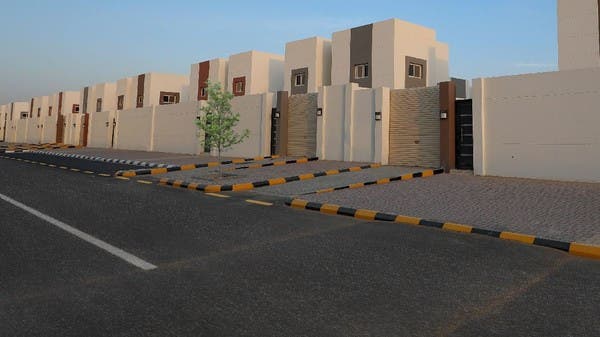 The head of advice at GIB Capital, Abdullah Al-Hamid, said that Saudi banks do not have any liquidity problem, explaining that the central bank has used its policies to reduce short-term pressure amid the increased demand for loans.

Al-Hamid added, in an interview with Al-Arabiya, that the same procedure was taken during the Corona crisis, which helped make liquidity available at banks.

He explained that the central bank has a lot of tools to make liquidity available with local banks.

He stated that the high percentage of real estate loans in the Saudi market is not “frightening”, in light of a government-led program to raise the percentage of ownership in general for citizens by more than 60%.

Al-Hamid stated that banks do not lend to one particular sector, but rather diversify the loan portfolio between the industrial or commercial sector, individuals or the residential sector.