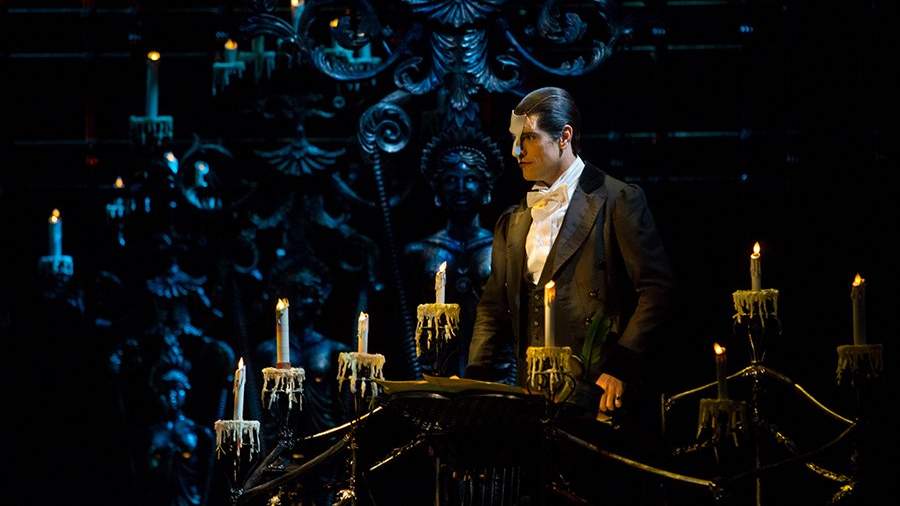 The Phantom of the Opera musical will leave the Broadway stage 35 years after its premiere. On Friday, September 16, The New York Times reported.

The production became the longest-running production in Broadway history. The premiere took place in 1988.

The musical is expected to be shown for the last time on February 18, 2023.

The publication noted that the show’s closure seemed natural as “no show can go on forever,” but noted that The Phantom of the Opera had become “an integral part of the Broadway landscape” and a “tourist magnet.”

The post-pandemic crisis led to the closure of the performance. The fact is that the Broadway audience has not recovered to its previous levels. According to a representative of the theater, the proceeds from the sale of tickets for the Phantom of the Opera do not cover the cost of its screenings.

Broadway theaters have suspended operations on March 12, 2020 due to the pandemic. At that time, there were 31 productions in operation, including eight new shows planned. Eight more productions were being prepared for launch in the spring. It was noted that about 97 thousand people work on Broadway, for whom this work is a source of livelihood.

In October 2020, it was specified that Broadway theaters in New York would be closed until May 30, 2021 due to the coronavirus pandemic.