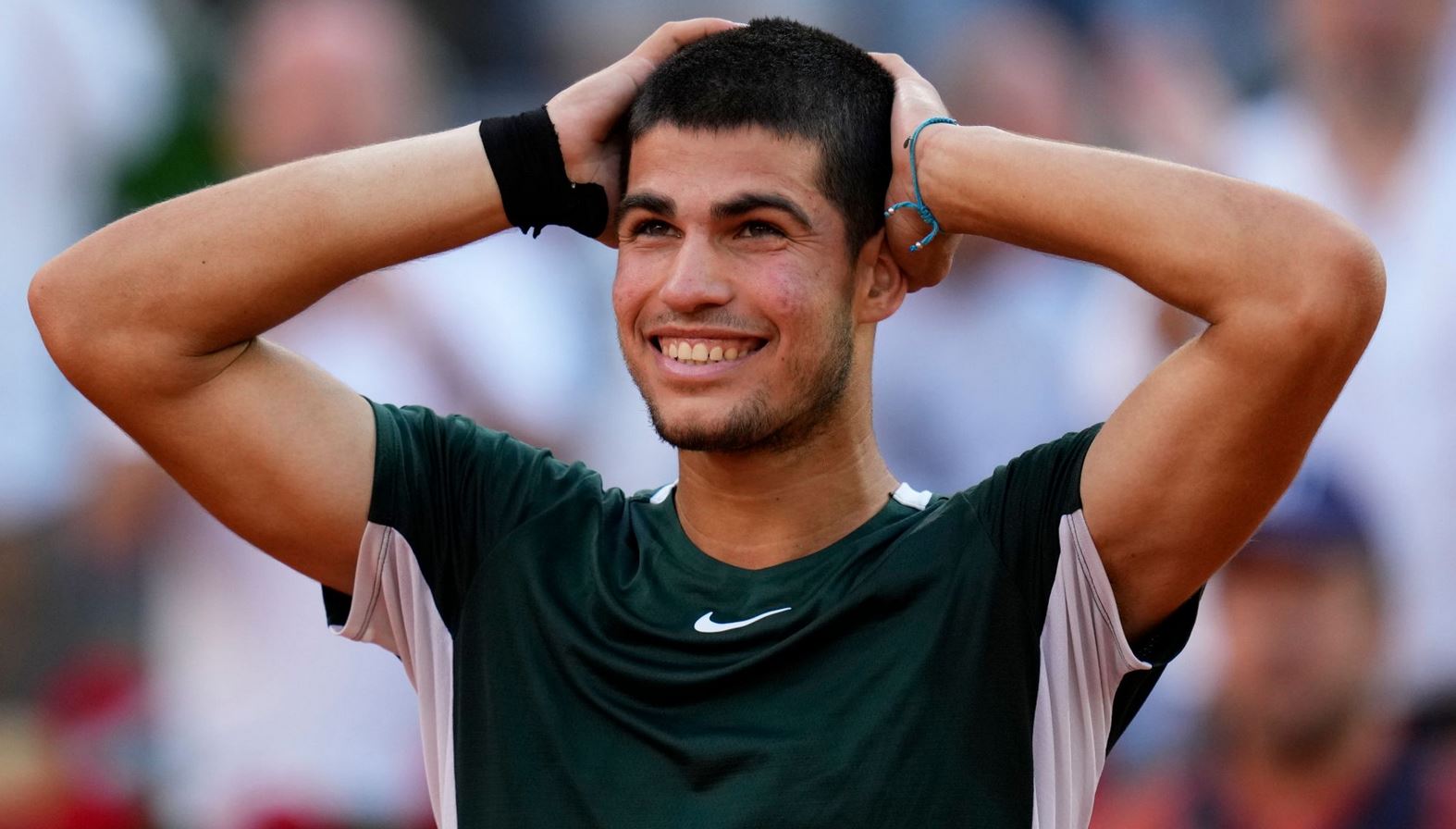 The defending champion, ranked third in the world, will meet the German Alexander Zverev, with the phenomenon that attracted the attention of tennis fans around the world, the young Spaniard Carlos Alcaras, in the final of the Madrid Masters 1,000 on clay courts.

Zverev will defend his title this evening against Alcaras, ranked ninth in the world, who eliminated his Serbian counterpart Novak Djokovic (first seed) in a marathon match that lasted three hours and 35 minutes in the semi-finals.

Alcaras, who was among the top ten before he turned nineteen on Thursday, knocked out his Spanish compatriot Rafael Nadal from the quarter-finals and became the youngest player ever to reach the last four in Madrid.