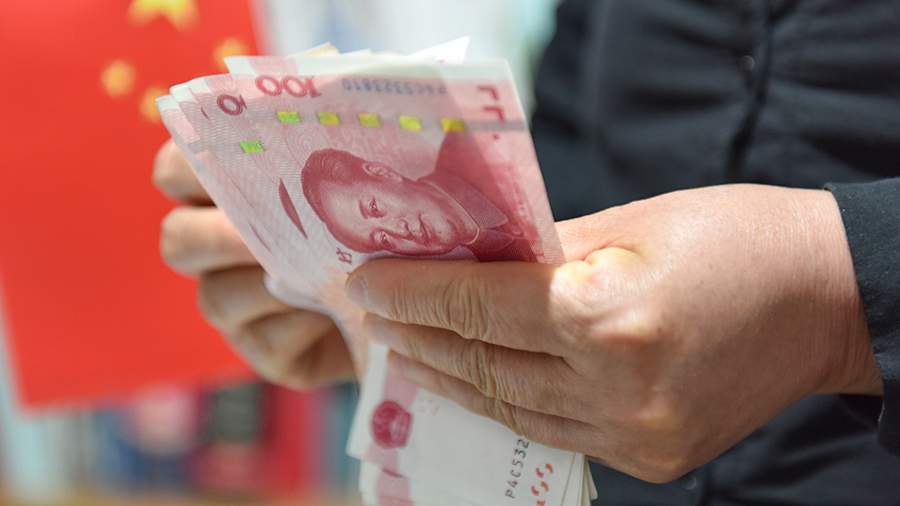 The depreciation of the yuan reflects the strengthening of the US dollar against major currencies, which in turn is associated with the policy of the US Federal Reserve System (FRS) on the rate. Valery Polkhovsky, a senior analyst at the Forex Club Group of Companies, told Izvestia on September 27.

The US regulator is raising rates to fight record high inflation, and such actions lead to a serious appreciation of the dollar, including against the yuan.

“In addition, the Central Bank of China has been depreciating the national currency since the end of April amid numerous outbreaks of coronavirus infection, in particular, the lockdown in Shanghai and the disruptions in production and logistics caused by it,” the expert added.

According to his forecast, the yuan will continue to weaken against the dollar. Polkhovsky believes that we can expect the movement of the Chinese currency to the level of 8 yuan per dollar.

The People’s Bank of China on the eve lowered the national currency to a two-year low – 7 yuan per dollar. It fell 378 basis points, the biggest depreciation of the Chinese currency since July 2020.

In an interview with Izvestia, Sergey Tsyplakov, head of the China and EAEU Development Department of the Greater Eurasia Center of the VEB Institute, expressed the opinion that in the short term the yuan will continue to be under pressure and its exchange rate against the dollar will fall even more.

Prior to this, on September 25, columnist Sheng Wen of the Chinese edition of Global Times said that another increase in the US Federal Reserve’s key rate could negatively affect the global economy in the near future. He noted that against the background of the decisions of the American regulator, the main world currencies, including the euro, the British pound, the Japanese yen, the Indian rupee and the Chinese yuan, are depreciating against the US dollar.