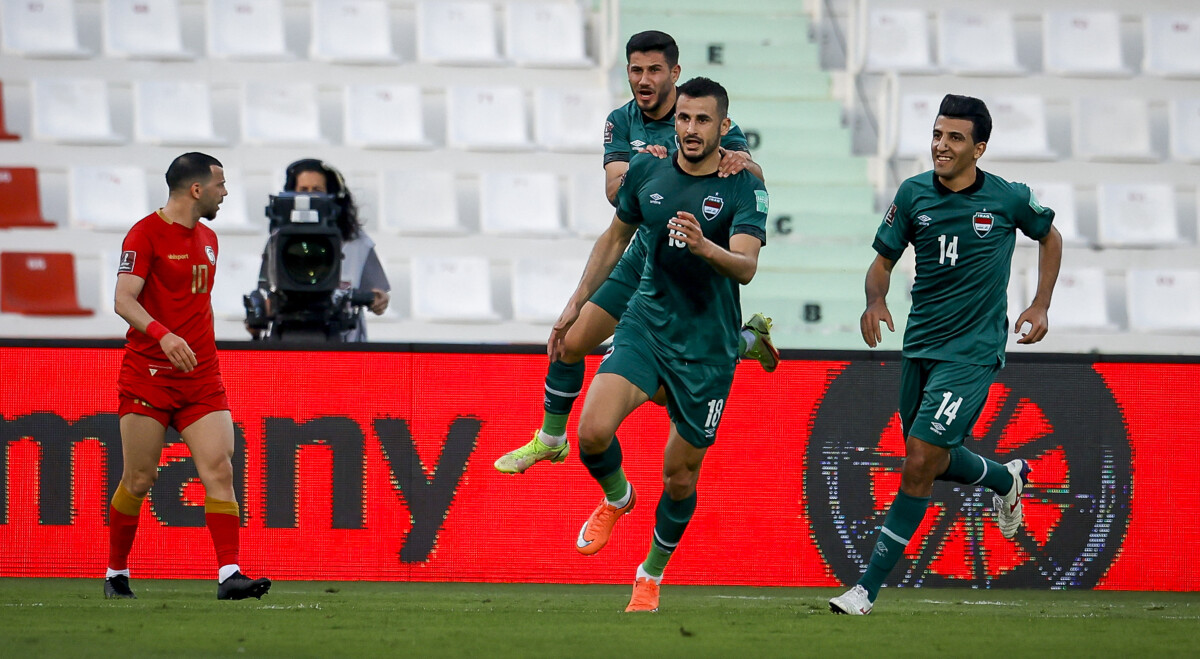 The Minister of Youth and Sports and President of the Iraqi Football Association, Adnan Darjal, revealed that the current political crisis has prevented the possibility of contracting a foreign coach for the Rafidain Lions team, stressing that there is an alternative plan that will lead to the appointment of a local coach. A statement by the Ministry of Youth and Sports today quoted Darjal, “The step of appointing a foreign coach at the present time needs to be slowed down as a result of the political blockage, as we are seeking to contract with a foreign training cadre who is in Baghdad and leads the team for three years.”

“There is an alternative plan to appoint a local coach to lead the national team in the upcoming, near, and temporary benefits,” he added. With regard to the fate of the 25th Gulf Championship and its impact on the prevailing political conditions, he added, “What is happening now in Iraq is similar to what we see in other countries, and it will not affect our plans to host the 25th Gulf Cup. The whole world is aware of what is happening in our country through the media, consulates and embassies located at home.” “.
Darjal pointed out that “all preparations for hosting the 25th Gulf Arab League are progressing at a good pace, and only final completion stages remain for the International Port Stadium, with regard to the roof of this stadium, which will be officially opened in early October 2022.”

A statement by the Iraqi Football Association on Sunday, coinciding with the visit of a delegation from the Arab Gulf Cup Federation to the State of Kuwait, the alternative country to host the next championship of the Gulf Cup, said that the 25th Gulf Cup will be held in Basra and all its preparations are underway.

Iraq hosted the fifth edition of the championship for the first time in Baghdad at Al Shaab International Stadium in 1979, crowned its title, and is looking forward to hosting the second time in its history by setting up the 25th Gulf Cup in the southern city of Basra, which is rich in oil and poor in basic and life services.