The population in Saudi Arabia decreased by 2.6% due to the exit of foreigners during the pandemic 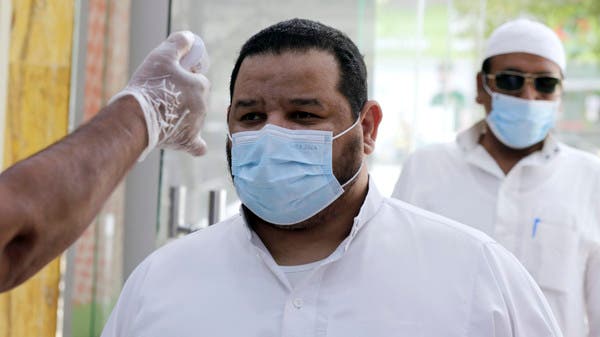 Today, Wednesday, the General Authority for Statistics in Saudi Arabia said that the main factor driving the decline in the total population is the decrease in the number of non-Saudis by 8.6%, with many non-Saudis leaving the country during the Corona pandemic.

The authority added that the Saudi population increased by 1.2% in mid-2021, on an annual basis.