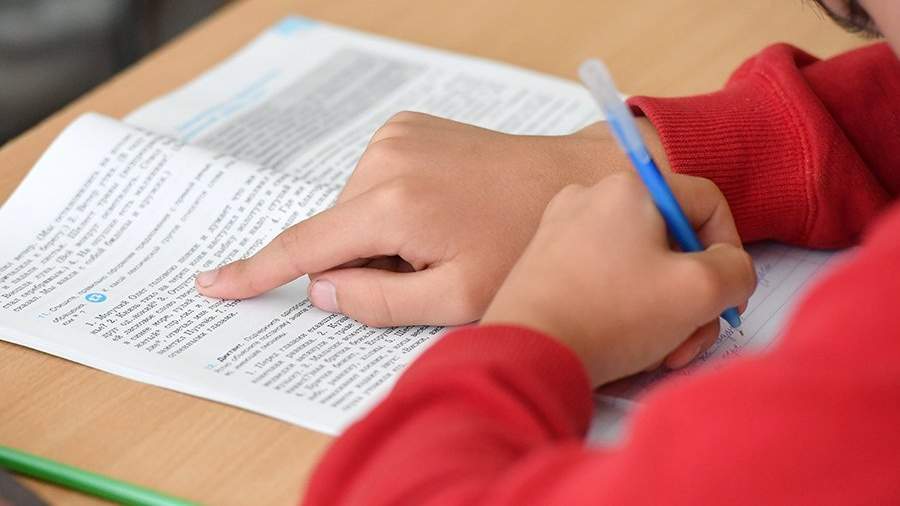 On January 4, Estonian President Alar Karis said in an interview with ETV + that he sees no reason to fight the Russian language because of the situation in Ukraine.

The host noted that after the start of the events in Ukraine, remarks began to appear in Estonia that it was necessary to learn less Russian and pay more attention to other languages.

At the same time, Karis indicated that he saw no reason to fight the language and Russian literature.

“The Russian language itself is a cultural language. And you need to start learning Russian earlier than other languages, because it has a different alphabet and is more difficult to master,” the president said.

At the same time, he acknowledged that attitudes towards the Russian language are changing. Ukrainians refuse it. However, according to the head of state, this is a temporary phenomenon.

In December, the Minister of Education and Science of Estonia, Tõnis Lukas, announced that the country’s authorities had approved an action plan for the transition of Russian schools to Estonian-language education until 2030.