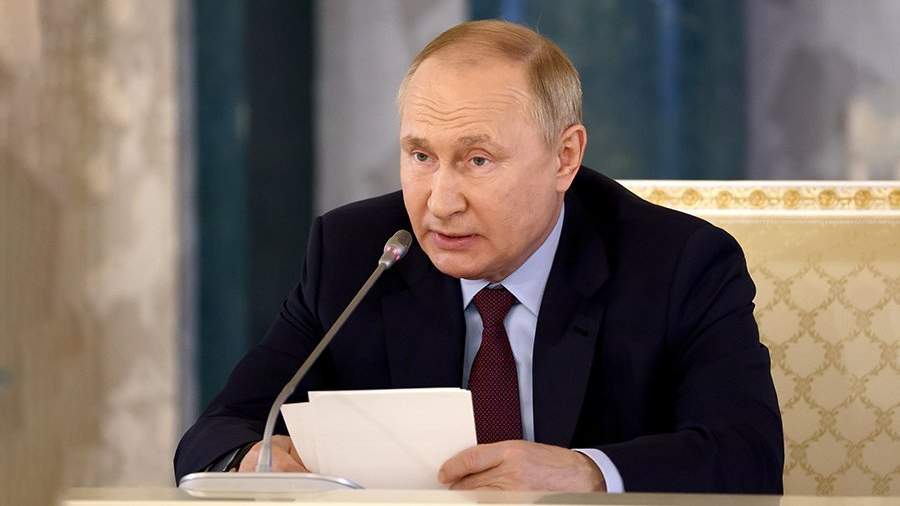 The output of the domestic auto industry turned out to be 3-5 times lower compared to last year’s figures, Russian President Vladimir Putin said during a profile meeting in St. Petersburg on June 16. Against the backdrop of the current situation, he set several tasks for the government that should help the industry. In particular, to create important engineering developments and know-how in Russia, Izvestia learned.

The day before the plenary session of the St. Petersburg International Economic Forum (SPIEF), Putin personally met in the Konstantinovsky Palace with representatives of large enterprises, including PJSC Kamaz and JSC Avtovaz, government members and heads of several regions to discuss the situation in the automotive industry. The meeting was also attended by Finance Minister Anton Siluanov.

The Russian leader noted that, despite their long-term commitments, the partners of automobile plants in the Russian Federation suspended deliveries or announced their withdrawal from the market, which affected the output volumes.

“It is already being reflected: compared to the previous year, in March this year, the output of the domestic auto industry was three times lower, and in April it was five times lower,” the president emphasized, recognizing that the situation is indeed difficult.

In this regard, Putin named two key tasks in the industry: to ensure the operation of automobile plants and “saturate the market” by providing it with cars.