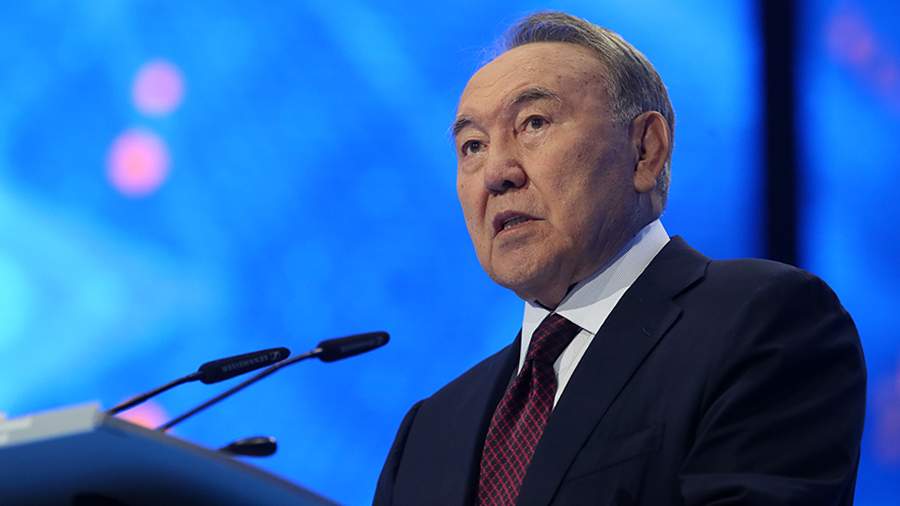 Former President of Kazakhstan Nursultan Nazarbayev is in the capital of Kazakhstan. This was announced on January 8 by his spokesman on Twitter.

“Elbasy (the leader of the nation – Ed.) Is located in the capital of Kazakhstan, the city of Nur-Sultan. Please do not disseminate knowingly false and speculative information. Elbasy conducts a number of consultative meetings and is in direct contact with the President of Kazakhstan Kassym-Zhomart Tokayev, “the message says.

It is noted that Nazarbayev also had several telephone conversations “with the heads of states friendly to Kazakhstan.”

So, on the eve of the former head of the republic discussed the situation with the President of Belarus Alexander Lukashenko.

The press secretary also said that Nazarbayev called on everyone to rally around the head of state Kassym-Zhomart Tokayev “to overcome current challenges and ensure the country’s integrity.”

It also became known about the security forces killed during the protests in the republic. Their number increased to 18, two of them were beheaded. In addition, the republic’s National Guard reported the death of two servicemen. The Ministry of Health of Kazakhstan said that the participants in the riots also attacked doctors, more than 10 doctors were injured.

Tokayev noted that the seized government offices are terrorist groups. According to him, the bandits who caused the riots have undergone serious training abroad.

The presidential administration of the country reported that among the militants operating in Alma-Ata there were snipers with special rifles.

On January 5, the President of Kazakhstan dismissed the government, headed the Security Council and at its meeting announced that he had applied to the Collective Security Treaty Organization (CSTO, which includes Kazakhstan, Kyrgyzstan, Tajikistan, Armenia, Belarus and Russia) for help in overcoming the terrorist threat … After that, Armenian Prime Minister Nikol Pashinyan, who holds the post of CSTO chairman, said that the organization would send collective peacekeeping forces to the republic for a limited period of time in order to stabilize the situation.

On January 7, Russian peacekeepers, together with Kazakhstani law enforcement agencies, took full control of the Alma-Ata airport, which had previously been attacked.