The price of Brent oil exceeded $88 per barrel 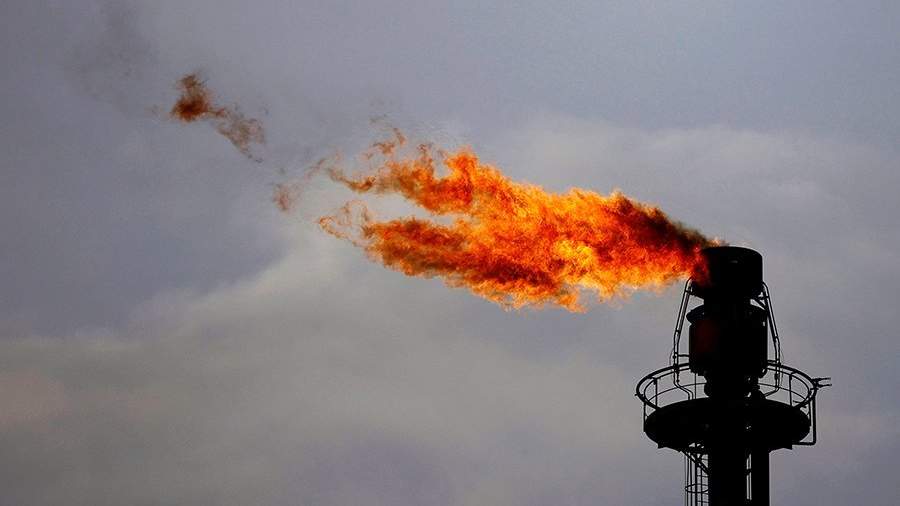 On the London ICE Exchange, the price of Brent crude for March delivery topped $88 a barrel for the first time since December 5. This follows from the trading data on Monday, January 23rd.

Earlier, on January 21, US Treasury Secretary Janet Yellen said that it was more difficult for the countries of the Western coalition to impose a ceiling on oil prices from Russia than expected.

She attributed the problems with the introduction of the price ceiling to the complexity of the markets for oil and petroleum products. At the same time, Yellen noted the importance of maintaining the stability of the supply of Russian diesel fuel.

Earlier, on January 20, the US Treasury Department announced that supporters of limiting prices for resources from the Russian Federation agreed to introduce two ceilings on oil prices, depending on the category of petroleum products. It was noted that this issue was brought up for discussion in the framework of a virtual meeting of the Deputy head of the US Treasury, Adewale Adeyemo, with foreign colleagues.

Member of the State Duma Committee on International Affairs Dmitry Belik said on the same day that Europe, despite the negative consequences for itself, continues the absurd and senseless sanctions policy against the Russian Federation. He noted that the sanctions against the Russian Federation cannot be called effective, but the EU’s adherence to the anti-Russian course continues stubbornly.

The world oil market remains unstable for a long period of time. One of the reasons for the volatility is the situation around Western sanctions pressure on Russian oil exporters. This factor is also intensifying due to uncertainties in the operation of the price ceiling mechanism, the Federal News Agency reports.

On December 27, the President of Russia signed a decree on retaliatory measures, according to which the supply of oil and oil products to foreign legal entities and individuals that will comply with the Western price ceiling is prohibited.

Western countries have increased economic pressure on the Russian Federation in connection with the start of a special operation to protect the civilian population of Donbass, which the head of state announced on February 24. The decision was made against the backdrop of an aggravation of the situation in the region due to shelling by Ukrainian troops.