The price of gas in Europe exceeded $1,500 per thousand cubic meters for the first time since March 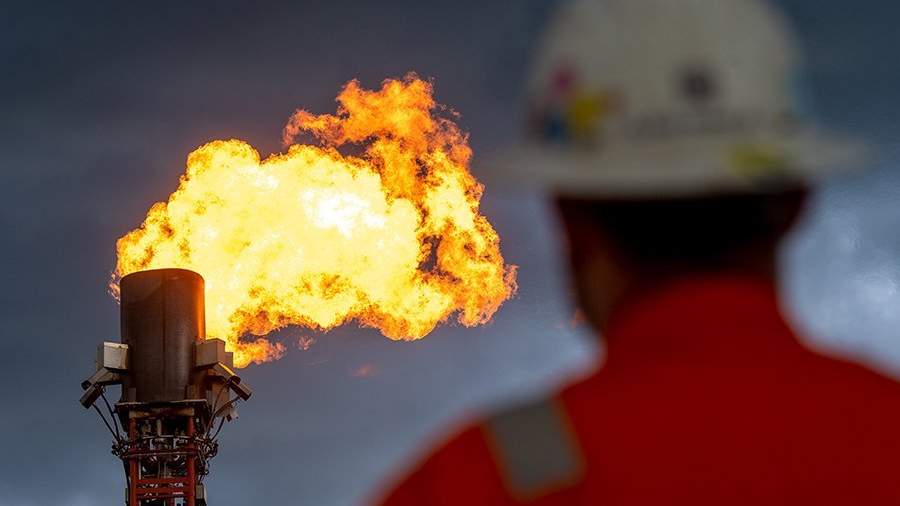 The spot gas price in Europe on Thursday, June 23, exceeded $1,500 per cubic meter for the first time since March of this year, when quotes soared above $2,000. This is evidenced by the data of the London Stock Exchange ICE.

After a major overhaul in Canada, Siemens Energy was unable to return to Gazprom a turbine from the Portovaya compressor station (the departure compressor station (CS) of Nord Stream) due to Ottawa sanctions. Also, the contractor cannot start scheduled maintenance of other turbines at the compressor station. As a result, the gas holding company had to reduce the flow of gas through the Nord Stream. Officials from Germany and Canada are discussing a solution to the problem, but have not yet found it.

From July 11, Nord Stream will completely stop gas transportation due to scheduled maintenance, and this will lead to an even greater shortage of gas in the market, Stanislav Mitrakhovich, a leading expert at the National Energy Security Fund and the Financial University under the Russian government, told Izvestia earlier on Thursday. . According to him, the Russian Federation annually makes preventive repairs to Nord Stream 1, suspending gas transportation through it for about a couple of weeks.