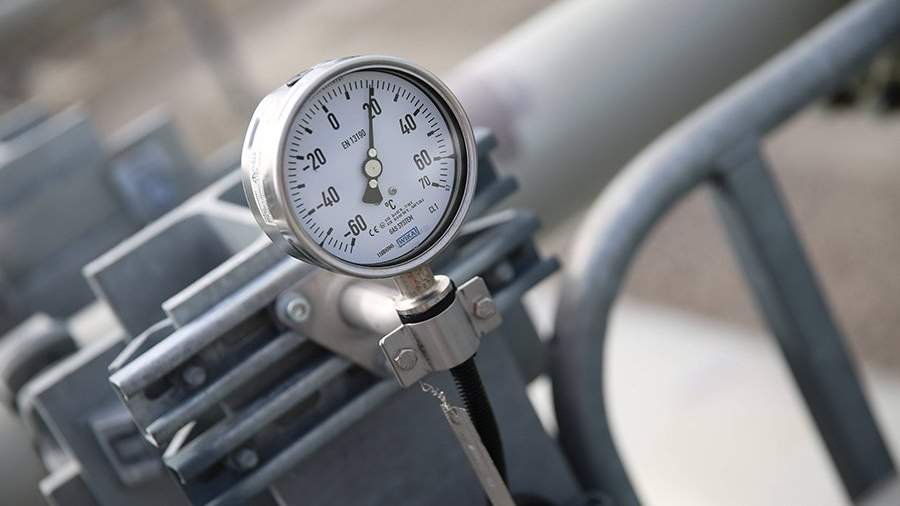 The price of gas in Europe at the beginning of trading on January 5 fell below $700 per 1,000 cubic meters. m for the first time since September 2021. This is evidenced by the data of the London Stock Exchange ICE.

The overall price decline since the beginning of the day is more than 2.8%.

At the end of December, Vygon Consulting consultant Ivan Timonin explained that stock prices for gas in Europe continue to decline due to the high level of occupancy of underground gas storage facilities, as well as due to warm weather, which reduces the consumption of blue fuel.

In turn, the deputy director of the International Institute of Energy Policy and Diplomacy at MGIMO, the author of the IG Energy Telegram channel, Igbal Guliyev, told Izvestia that Europe will reduce purchases of pipeline Russian gas, but the Russian Federation will focus on exports to Pakistan and India.

Western countries decided to reduce their dependence on Russian energy resources against the backdrop of Russia’s special operation to protect Donbass, which was announced on February 24. However, this has already turned into economic problems in Europe, causing a sharp increase in the prices of fuel, food and utilities.