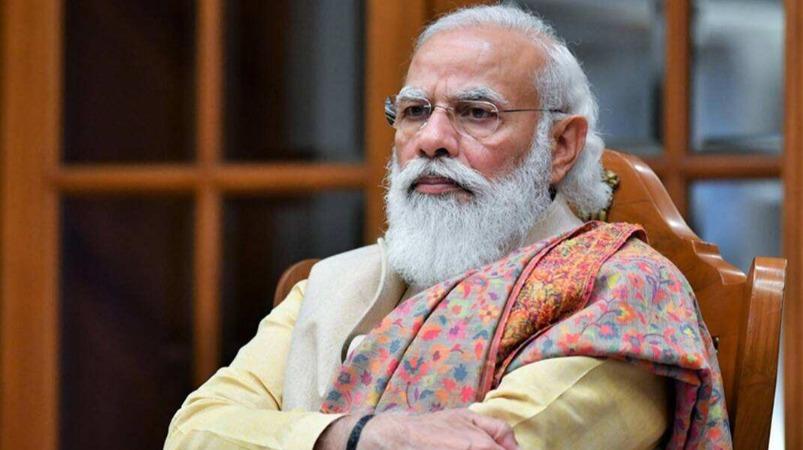 Although Prime Minister Modi could not explain the benefits of agricultural laws, citizenship amendment law and monetary devaluation, people understood Congress The party has criticized.

Farmers have been protesting for the past one year against the three agricultural laws introduced by the central government. As the farmers’ struggle is getting stronger day by day, all the 3 laws are being withdrawn Prime Minister Modi Announced two days ago. Speaking to the people at the time, Prime Minister Modi informed the farmers of the benefits of the agrarian laws and apologized to the people for not being able to convince them.

The benefits of black agricultural laws could not be explained to farmers. But, this nation understood everything. The suit-boot government does not understand, ”said Randeep Singh Surjewala.