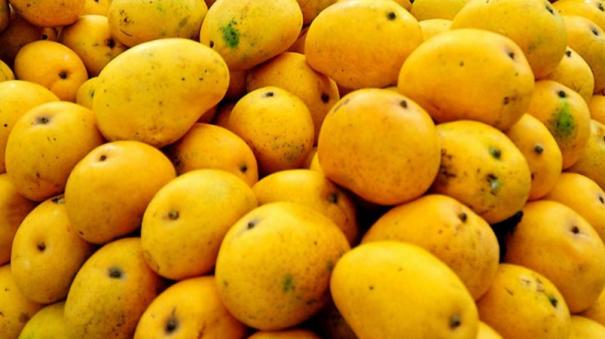 Bangladesh Deputy Ambassador Mansoor said, “Under the leadership of our Prime Minister Sheikh Hasina and Indian Prime Minister Narendra Modi, there is a good relationship between the two countries. Assam Chief Minister Himanta Biswa Sharma plays an important role in this. Amrabali is the best variety of mangoes grown in our country. Our Prime Minister wants to present this to the leaders of the neighboring countries. Accordingly we have bought fruits. These mangoes will sweeten the relationship between the two leaders,” he said.