The Prime Minister of the United Kingdom is coming to India 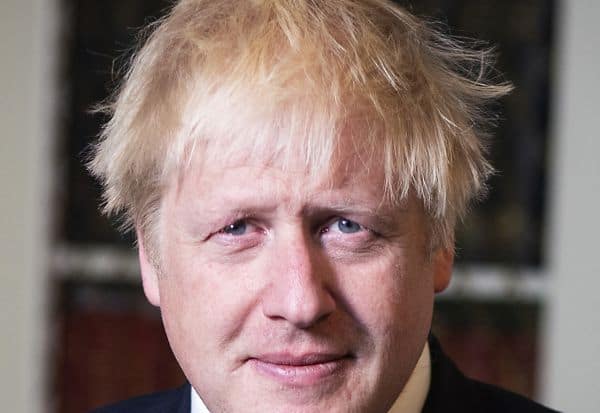 London: The Prime Minister of the United Kingdom, Boris Johnson, who is scheduled to be a special guest on Republic Day this year, will travel to India later this month.

The Prime Minister of the United Kingdom, Boris Johnson, will be the special guest at the Republic Day celebrations on January 26 this year. However, he canceled the trip due to a sudden increase in the spread of the corona virus in the UK.

Following its withdrawal from the European Union, known as Brexit, Britain has formulated policies for its economic and trade relations. Accordingly, Britain is preparing to take advantage of trade opportunities in the Indo-Pacific region.

Talks are underway on a comprehensive trade deal. Boris Johnson is expected to meet Prime Minister Narendra Modi during his visit later this month, when the deal is expected to be signed.

Previous articleBJP releases candidate list for 9 constituencies in Pondicherry
Next articleRailways will not be privatized: Piyush Goyal