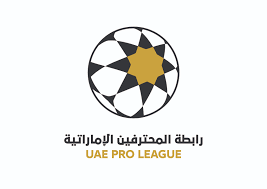 The UAE Pro League announced the opening of registration for the new season of the ADNOC Fantasy League 2022-2023, which is one of the association’s initiatives, which is witnessing an increasing demand from the league’s followers. The League has allocated large prizes to the game, where participation is made through the game’s website and application, which is available on “Android” and “Apple” devices, and allows participants to choose the formations of their teams from the stars of the league.

The weekly winner in the round receives an amount of 500 dirhams, and two tickets for the VIP category match to attend the match of his favorite team, provided that each of them participated in the game before the start of the season, or at least two rounds before the winning week, and did not use any of the booster cards.