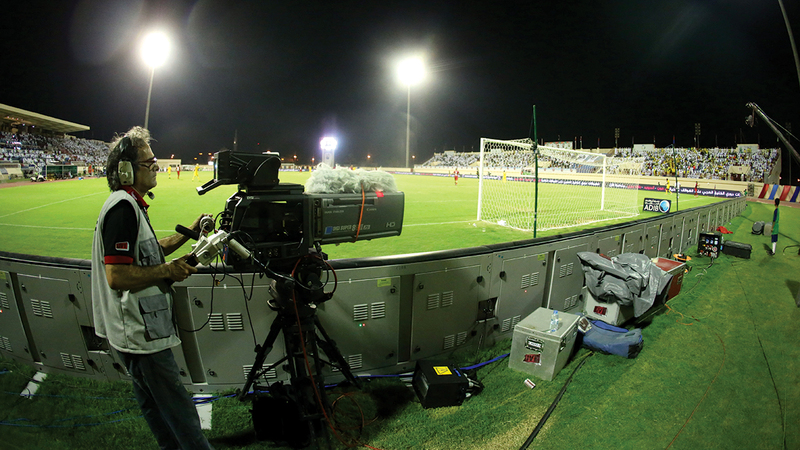 Athletes have identified the main and direct reason for not broadcasting first-class football matches (amateur), that it is due to the conflicting dates of the championship matches with the professional league that is held simultaneously with it, which hinders the work of broadcasting television channels.

However, Deputy Executive Director of Channel Affairs at Dubai Media Corporation, Rashid Amiri, told “Emirates Today” that television transmission of the first-class league is not an insurmountable problem, and it is possible with the availability of some factors that help television channels transmit a number of matches, related to distributing time in a way that gives The opportunity for comfortable television transmission, while athletes talked about the importance of television transmission, which gives the tournament a media impetus, and is positively reflected on the level of the participating clubs in technical, economic and public terms, and ultimately leads to the discovery of good talents, and the support of national teams with distinctive elements. As the president of the City Club, Sultan Hareb Al Falasi, described, “I can describe the television broadcast of the first degree as an important investment that is absent and inactive.”

In their conversation with “Emirates Today”, athletes considered that the solution to the problem is in the hands of the Football Association and the Professional League, as well as the cooperation of clubs by facilitating the task of media and television transmission, creating the appropriate environment for the public, and strengthening its ranks with distinguished coaches.