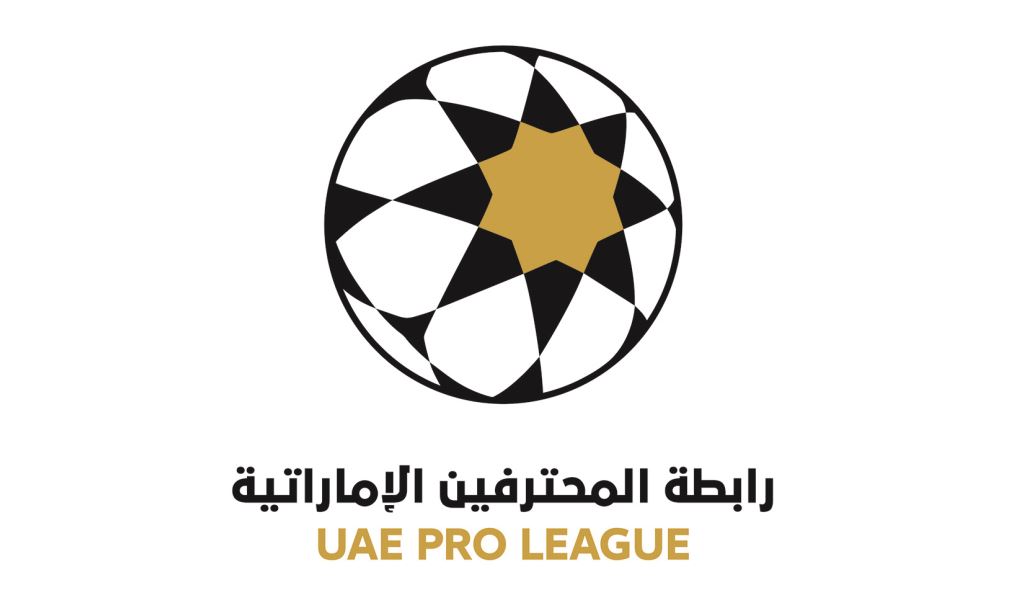 The UAE Professional League announced the names of the nominees for the monthly best awards in the ADNOC Professional League, for November and December, for the categories of best player, goalkeeper and coach. And on the list of candidates for the Best Player Award are: Othman Kamara, Sharjah player, Jesus, Al-Ahly youth player, Bandar Al-Ahbabi, Al-Ain player, Fabio Lima, Al-Wasl player, and Ali Mabkhout, Al-Jazira player.

As for the list of candidates for the best goalkeeper award, it includes: Hassan Hamza from Shabab Al-Ahly, Ali Al-Hosani from Ajman and Ali Khaseef from Al-Jazira. The Portuguese Leonardo Jardim “Shabab Al-Ahly” competes for the best coach award, the Romanian Cosmin Olario “Sharjah” and Goran “Ajman”.

Voting was opened to the public via the website and the application via smart phones, starting at two o’clock in the afternoon, and voting continues for 24 hours, after which the names of the winners are announced through the official accounts of the Professional League, provided that the winners are awarded prizes in the 13th round matches of the ADNOC League. for professionals.