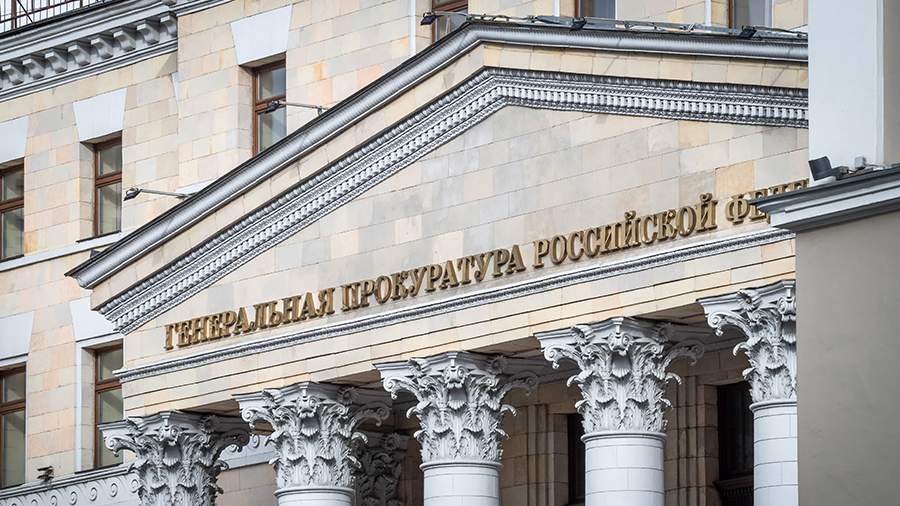 The Prosecutor General of the Russian Federation Igor Krasnov on Wednesday, January 12, congratulated colleagues and veterans on the 300th anniversary of the founding of the prosecutor’s office.

The head of the department recalled that on January 12, 1722, the Russian Emperor Peter I established a prosecutor’s office by his decree. He stressed that thanks to the reforms of Peter the Great, Russia declared itself as a strong world power, and the prosecutor’s office contributed to the advancement of reforms and served as a guarantor of the execution of the emperor’s decrees.

In addition, Krasnov drew attention to the importance of the role of department veterans. He assured that what they had pledged “is preserved and multiplied by the current generation of prosecutors.”

“As the President of the Russian Federation Vladimir Vladimirovich Putin has repeatedly emphasized, the prosecutor’s office should remain the eye of the state for the observance of the interests of citizens and the country as a whole. And on this holiday, I am especially pleased to note that the merits of the employees of the prosecutor’s office have been adequately recognized and appreciated at the highest state level, ”said the Prosecutor General.

In conclusion, Krasnov pointed out that the prosecutor’s office is “a reliable pillar of Russian statehood” and will continue to effectively defend the interests of Russia, its citizens and society.

Earlier, on December 20, Igor Krasnov, during his visit to the UAE, discussed with his Arab counterpart Hamad Seif Al-Shamsi issues of cooperation and mutual understanding in the field of law enforcement. In addition, the parties discussed the signing of a memorandum of understanding between the Prosecutor General’s Offices of the Russian Federation and the United Arab Emirates. The document provides, within the framework of jurisdiction and friendly relations, interaction between the departments of the two states.