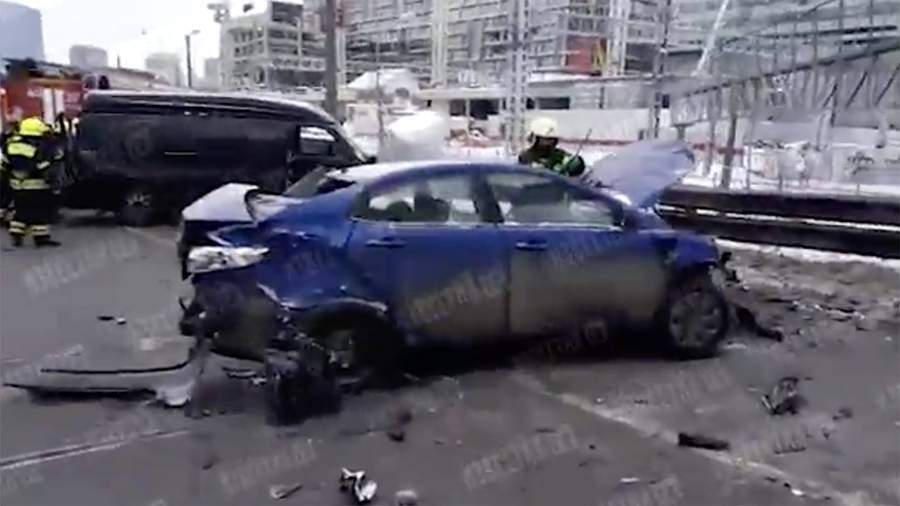 The Moscow prosecutor’s office sent a statement to the court demanding to deprive the perpetrator of the accident on the Third Transport Ring (TTK). This was reported on Friday, December 24, by the press service of the metropolitan prosecutor’s office.

The accident happened on December 20. 20 cars became participants in the accident, two people were injured.

“The prosecutor of the Western Administrative District sent a statement of claim to the court to terminate the right of a man suffering from a mental illness to drive vehicles,” the statement of the prosecutor’s office, which is at the disposal of Izvestia, says.

The prosecutor’s office established that the 34-year-old perpetrator of the road accident has been registered in a neuropsychiatric dispensary since 2009. The man’s diagnosis was not specified, however, according to the prosecutor’s office, he is a medical contraindication to driving.

At the same time, the perpetrator of the accident has a driver’s license valid until 2027. A medical examination revealed that the driver was taking a drug with antipsychotic and sedative effects.

On December 21, the perpetrator of the accident (Pavel Serednev) said that at the time of the accident, he allegedly began hallucinations. According to him, he is ready to answer for his deed in front of those “who understand.”

At the same time, immediately after the accident, Serednev said that he had been drinking. According to eyewitnesses, the driver behaved inappropriately.