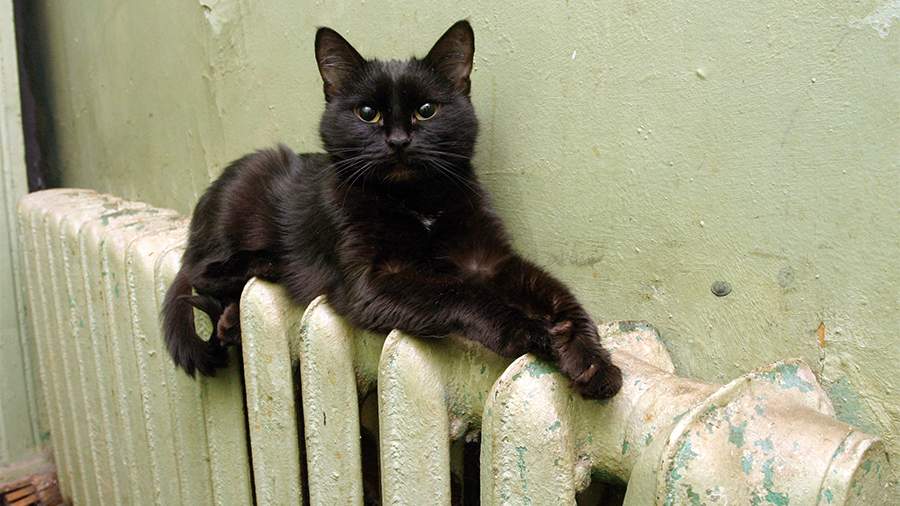 The Voronezh Prosecutor’s Office is identifying the cause and timing of the emergency shutdown of heating and hot water in 413 apartment buildings, where more than 140 thousand people live. This was reported on Monday, December 27, on the website of the supervisory authority.

“As a result of the accident at CHPP-2, the branch of PJSC“ Quadra – Power Generation ”-“ Voronezh Generation ”cut off the supply of hot water supply and heating to apartment buildings located in the Kominternovsky district of Voronezh. As a result, about 140 thousand residents were left without hot water and heat, ”the press service said.

The shutdown of equipment at CHPP-2 in Voronezh occurred due to damage to the cable line on December 26, reports RT.

Earlier, on December 23, the second department for the investigation of especially important cases of the Investigative Directorate (SU) of the Investigative Committee of Russia in the Republic of Buryatia opened a criminal case after the accident that occurred at the combined heat and power plant (CHP) in Ulan-Ude.

The damage caused by the fire, according to the UK, exceeds 1 million rubles.

The accident at the oldest combined heat and power plant in Buryatia occurred on the night of Thursday, December 23, reports NSN. According to the authorities, it was caused by a short circuit with further ignition of electrical cables. The area of ​​the fire was 60 sq. m., there were two fires. There are no casualties.

On December 23, the regional government declared an emergency situation (ES) of the republican level due to the accident at the TPP-1 in Ulan-Ude, the TV channel “360” reports.