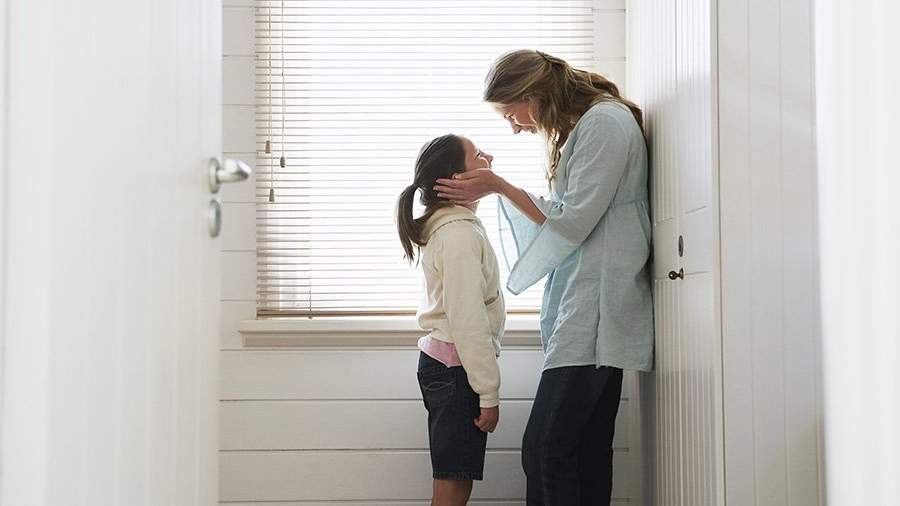 Some phrases and words-sets uttered by parents can harm the child’s psyche. Lyubov Krushinskikh, a medical psychologist at SM-Clinic, spoke about this on Tuesday, September 13, in an interview with Gazeta.Ru.

In her opinion, such words as “well done”, “clever”, “you are the very best” and the like support only the ego function and can provoke in children the fear of making a mistake or refusing to accept a mistake that has already been made.

The psychologist advises using words such as “you can do it”, “you can do it” – that is, you need to praise for the child’s efforts to do something or for the actions already completed.

According to Krushinsky, one should also not compare children with relatives or peers. In no case should you pronounce phrases like “you are the same as your unlucky father”, “all like a grandfather” and “you are a slacker, like your brother”, and the like. When a child hears these phrases, the specialist believes, he can unwittingly adopt the features mentioned in them. It is necessary to emphasize only the positive qualities and achievements of the individual and the child’s ability to achieve this.

Also, according to the psychologist, you should not express prohibitions related to the feelings of the child – you should not say “you can’t cry”, “men don’t cry”, and so on.

Krushinskikh emphasized the danger of phrases degrading the abilities of children. Words such as “your hands are hooked”, “a bear stepped on your ear”, “you write like a chicken with a paw” and other similar words will not work. They may in the future develop a block on a certain activity in a child.

The most harmful thing that parents can say to a child is phrases that inspire feelings of guilt and shame in front of parents, such as “we have done so much, but you are ungrateful”, “you should be ashamed in front of your parents” and the like, the psychologist concluded.

Earlier, on September 5, child psychiatrist Vladimir Skavysh recalled the inadmissibility of forcing a child to study. According to the expert, trying to force a child to learn is a major mistake. Instead, we must try to interest the student, he should be interested in learning, and this depends on the personality of the teachers and the atmosphere in the school.

Prior to that, on September 1, family psychologist Natalya Panfilova warned of nervous breakdowns in children due to smartphones in class. According to her, due to the constant use of the gadget, the student may feel very tired at the end of the day, and if additional classes are planned after the lessons, then a nervous breakdown can occur from overwork.