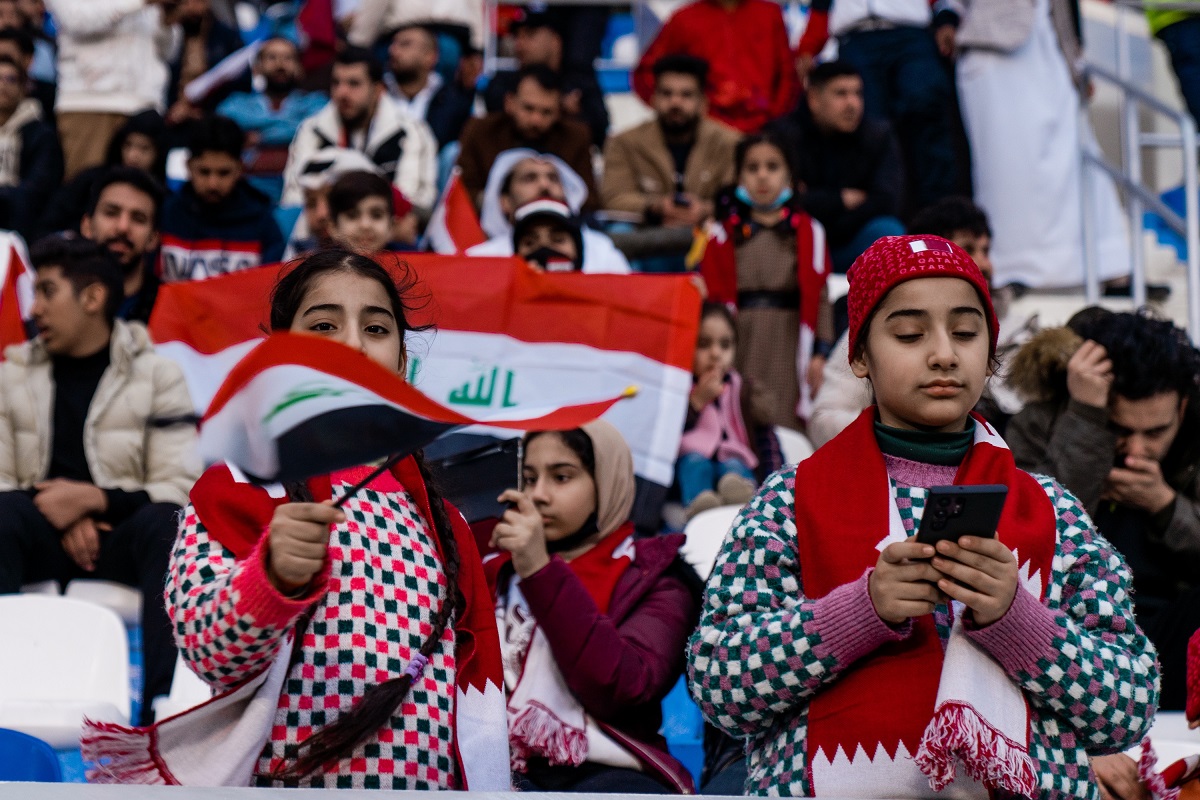 The Organizing Committee of the Arabian Gulf Cup “Gulf 25” revealed that the public attendance in the tournament has so far exceeded 500,000 fans.

Ahmed Al-Musawi, a member of the Board of Directors of the Iraqi Football Association and head of the media committee for the tournament, said that the tournament achieved a record with this number, which he considered “the highest in the history of the tournament so far,” noting that all the “Gulf 25” matches “witnessed an intense audience,” and despite the fact that Al-Mina Stadium The Olympic Games did not witness the holding of any matches for the Iraqi national team. The public attendance was more than distinguished, desiring the success of the tournament and supporting the Gulf teams whose matches were held on this stadium.

Al-Moussawi added to WAM that a coordination meeting of the Organizing Committee will be held today to make the necessary arrangements for the two semi-final matches, expecting that the public attendance will be equally popular.