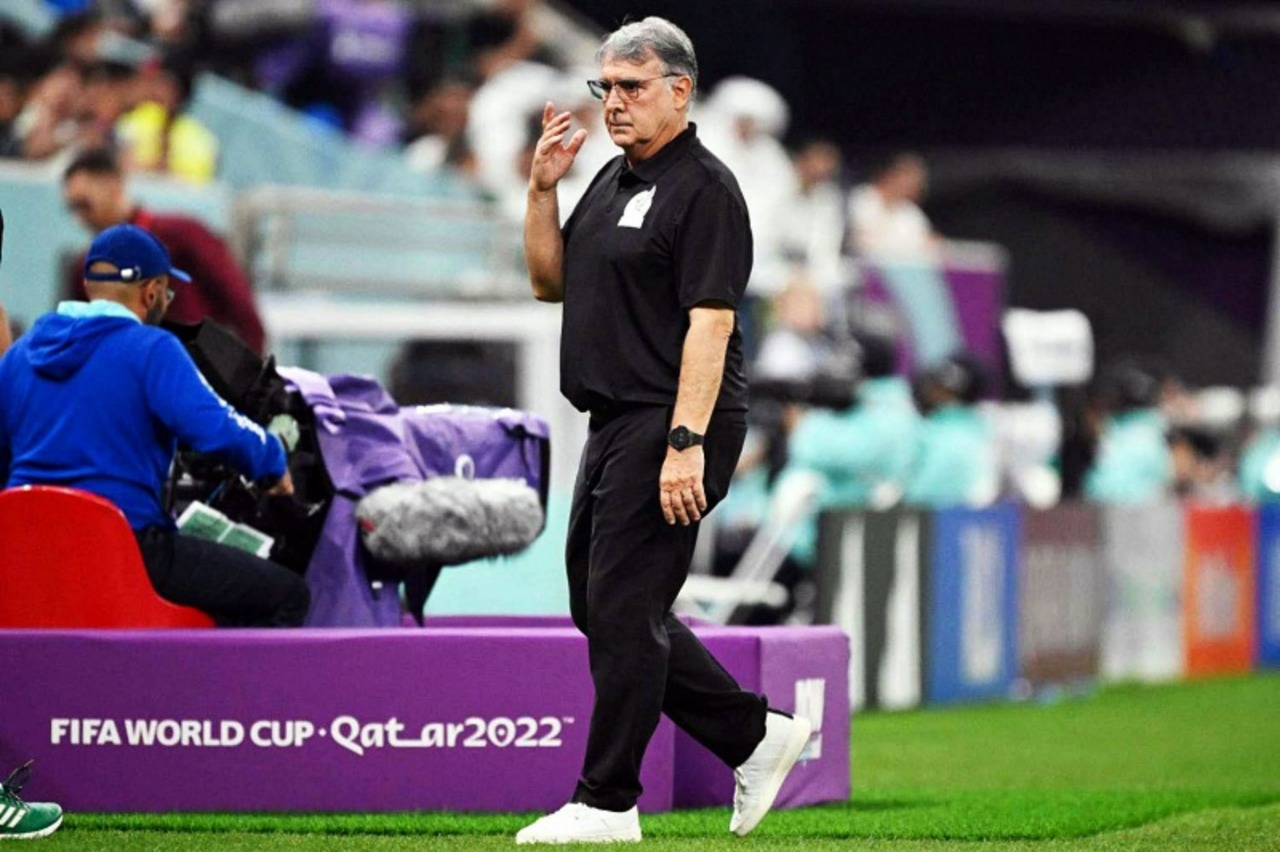 Three coaches announced their departure from the teams they led in the current World Cup group tournament held in Qatar, and they are the Argentine Gerardo Martino, the Mexico coach, the Portuguese coach Carlos Queiroz, the Iranian national team, and finally the Spaniard Roberto Martinez, the Belgium coach.

The farewell of the Belgian national team put an end to a successful career for coach Martinez that spanned six years, after the Belgium national team ranked third in the standings of Group E in the current World Cup with 4 points, collected from a victory and a draw, and the last of which was defeat against Morocco at the end of the group tournament, he was behind the coach’s progress. By announcing his departure from the same team with which he finished third in the 2018 World Cup.

Argentine coach Gerardo Martino decided his decision to end his career with the Mexico national team, with immediate effect, despite the victory over the Saudi national team with a score (2-1) at the end of the Group C competitions, after the coach announced that he would take responsibility for the “abject failure”, according to his description of the Mexican national team as content with solutions. Third in its group, on goal difference from the Polish team, which has four points, and qualified with the Argentine national team to the quarter-finals, especially since the Mexican failure to reach the round of 16 is the first since the 1990 World Cup.

In turn, Coach Queiroz stated, through a message on his personal account on the social networking site “Instagram”, that the time he spent with the Iranian national team was over, after the Iranian team lost in its fateful match at the end of Group Two against the American team with a goal for free, and it came as a complement to a heavy defeat. In the opening match against England (6-2), before the Iranians snatched their only victory in the group by beating Wales with a double.