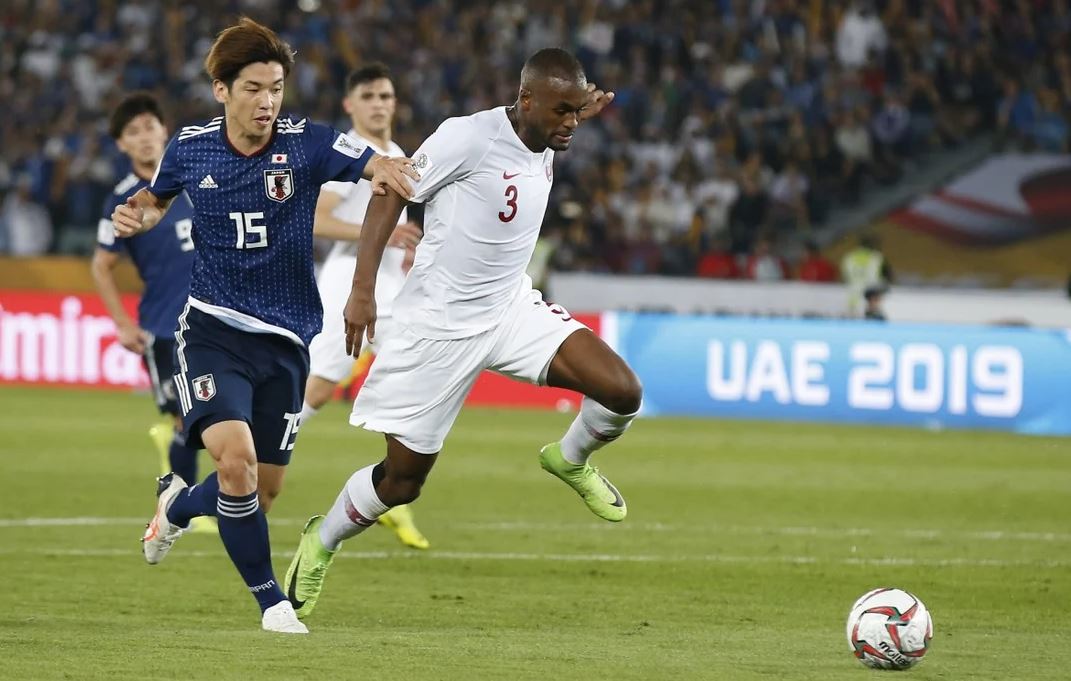 Informed sources confirmed to Agence France-Presse that the reason for the player’s exclusion was because he provoked the fans on social media, as he published a picture of him after Qatar lost 3-1 to Senegal in the 2022 World Cup, which they considered inappropriate behavior, as the player seemed not interested in her angry feelings of loss.

Abdul Karim entered into an argument with one of the fans, who criticized his indifference to the loss and asked him to take into account the feelings of the sad fans due to Qatar’s exit from the first round, but his response was shocking, belittling the match and its importance, what the fans considered a new provocation to their feelings, and accused him of recklessness and disrespect.

Abdul Karim Hassan was previously suspended for five months by the Disciplinary Committee of the Asian Football Confederation in 2019 due to his exaggerated excitement in the Saudi Al-Sadd and Al-Hilal match in the AFC Champions League, when he pushed the Omani match referee, Ahmed Al-Kaf, which caused his expulsion.